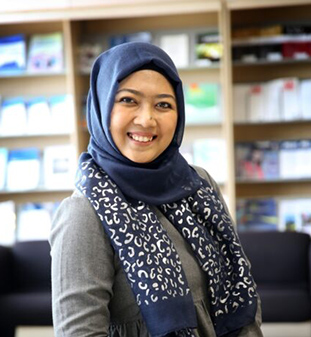 Currently, Wulan is enrolled in a PhD program with University of Indonesia majoring in Political Psychology. In her spare time, she enjoys networking with a wide range of communities and volunteering for causes.

Other Projects and Credentials

2017 – ongoing                    Project CERITA, a peacebuilding initiative by The Habibie Center to promote tolerance and inclusivity, conducted in cities in Indonesia and expanding to ASEAN countries