Joining the SEASAC 2020 Competition in Thailand, BINUS Sends Four of its Best Students

In order to improve the quality of the university, the students, and the graduates, BINUS University continuously adopts innovation in learning. One of them is to become part of SEASAC’s project.  BINUS will send four students to compete in SEASAC’s event at the end of February 2020 in Thailand.

SEASAC is an acronym for South East Asian Sales Composition. This is a project in capacity building for higher education in the Southeast Asian region. The SEASAC project will be held over three years. The goal is to improve the ability of Southeast Asia Higher Education to educate and provide professional salespeople, especially in Business-to-Business. This is an important skill that is needed to win the international competition and to meet the requirement of Industrial Revolution 4.0.

The uniqueness of the SEASAC project lies in the innovation of collaborating curriculum and industry’s need to produce graduates who are ready to work in Sales. After attending courses about Selling Skills, the students will be evaluated through a competition that will be conducted in several stages, from the local university and Regional Southeast Asia.

SEASAC project is funded by Erasmus+, European Union and a consortium of 12 institutions from Europe (4 universities), Indonesia (5 universities), Thailand (2 universities) and Southeast Asian Ministers of Education Organization Regional Open Learning Center (SEAMOLEC). This consortium is led by Turku University of Applied Sciences from Finland and Bina Nusantara University as an Asian coordinator.

BINUS University collaborates with Microsoft to run BINUS University Sales Competition in two formats that are an extra-curricular and intra-curricular or embedded activity in one of the courses. For extra-curricular, the format of the activity is Workshop Business Negotiation and Selling Skills for the International Undergraduate Program. While the activities included in the curriculum is the course Business Negotiation and Selling Skills for Master of Management Professional Business Management students.

Before the final evaluation, the students get eight sessions that discuss product and market knowledge, SPIN tricks, exploring the culture in sales, handling objections, presentation and business negotiation. BINUS University works together with Microsoft as the client in the course/workshop and uses Azure as the product that should be sold by the students. All sessions are run in English.

The students will be assessed by selling Azure from Microsoft to buyers who are Microsoft sales professionals. The assessment was in the form of a sales competition which was held on 20 December 2019 in Microsoft Indonesia’s Office. There were 20 students (16 Graduate and 4 Undergraduate students) who participated in the competition.

From the selection process, four BINUS University students were selected and would represent BINUS University in SEASAC 2020. Zaky Nurahman was the winner, in second place was Maria Venensia Sarita Putri, in third place was Fatimah Nur Shabrina, and fourth was Kemri Agustine Dameria Simangunsong.

According to Zaky Nurahman, the most difficult part of the evaluation is the role of negotiation strategies and closing the sales. The other most important thing was to offer products based on the consumers’ needs. 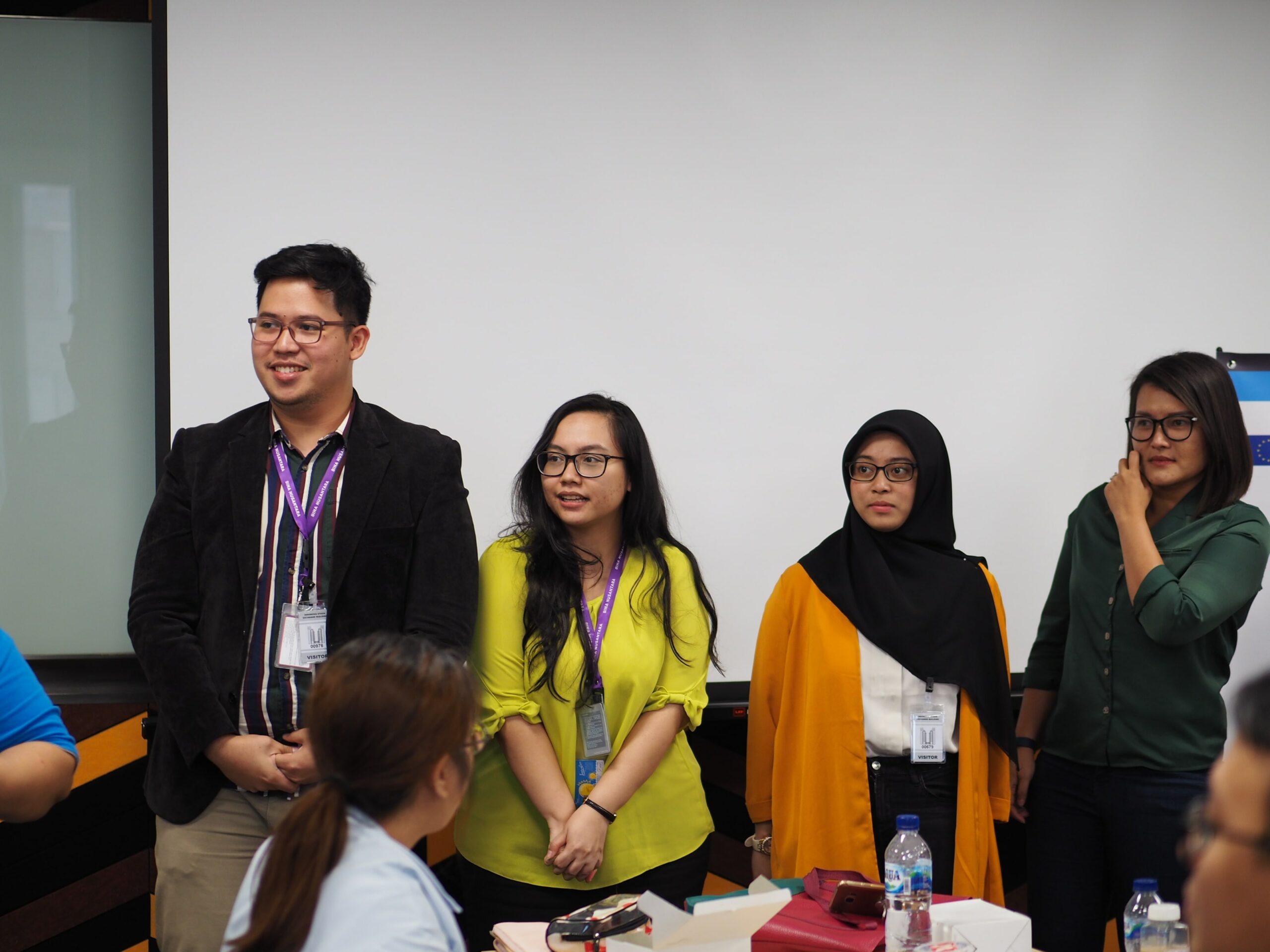 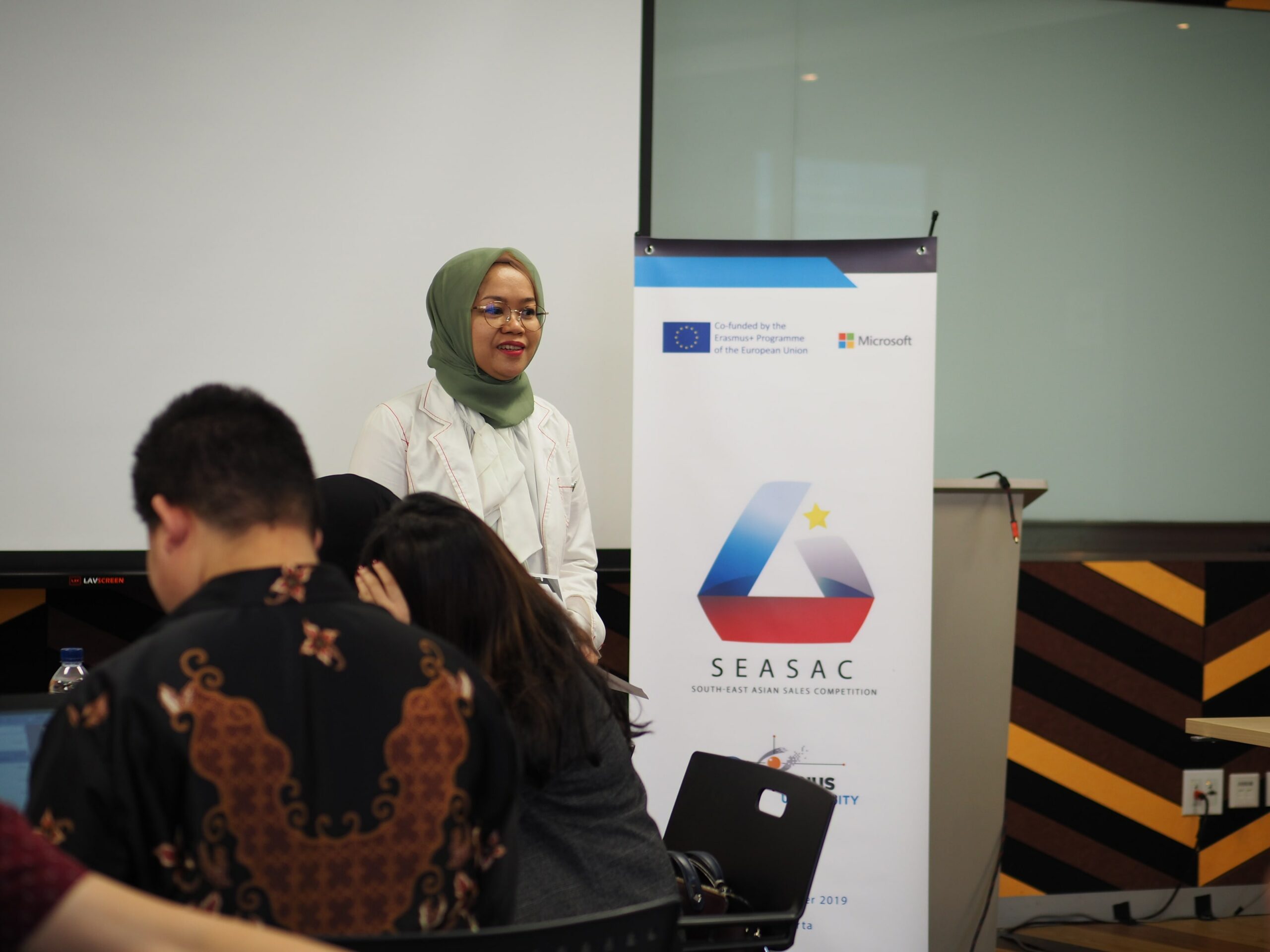 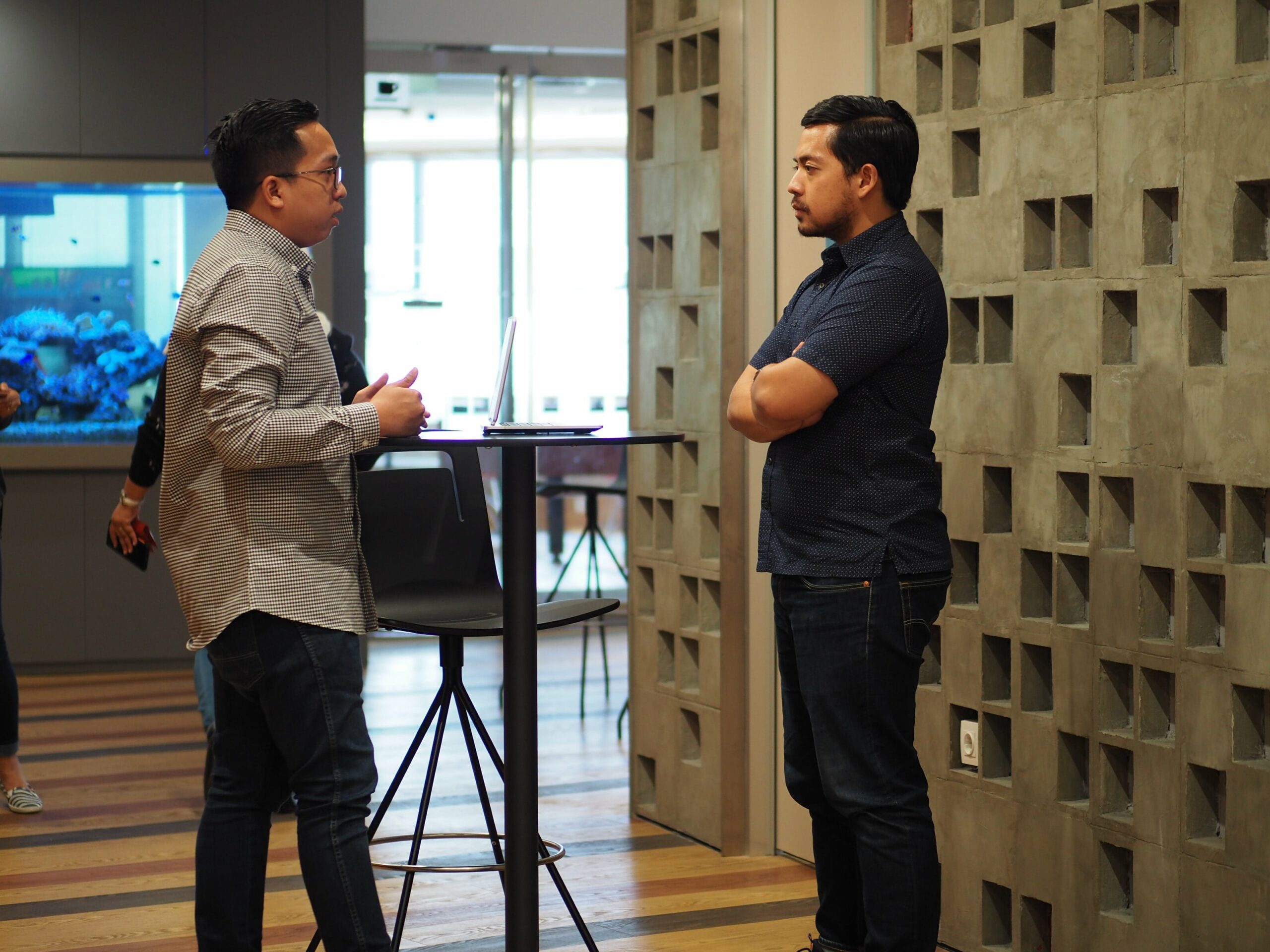 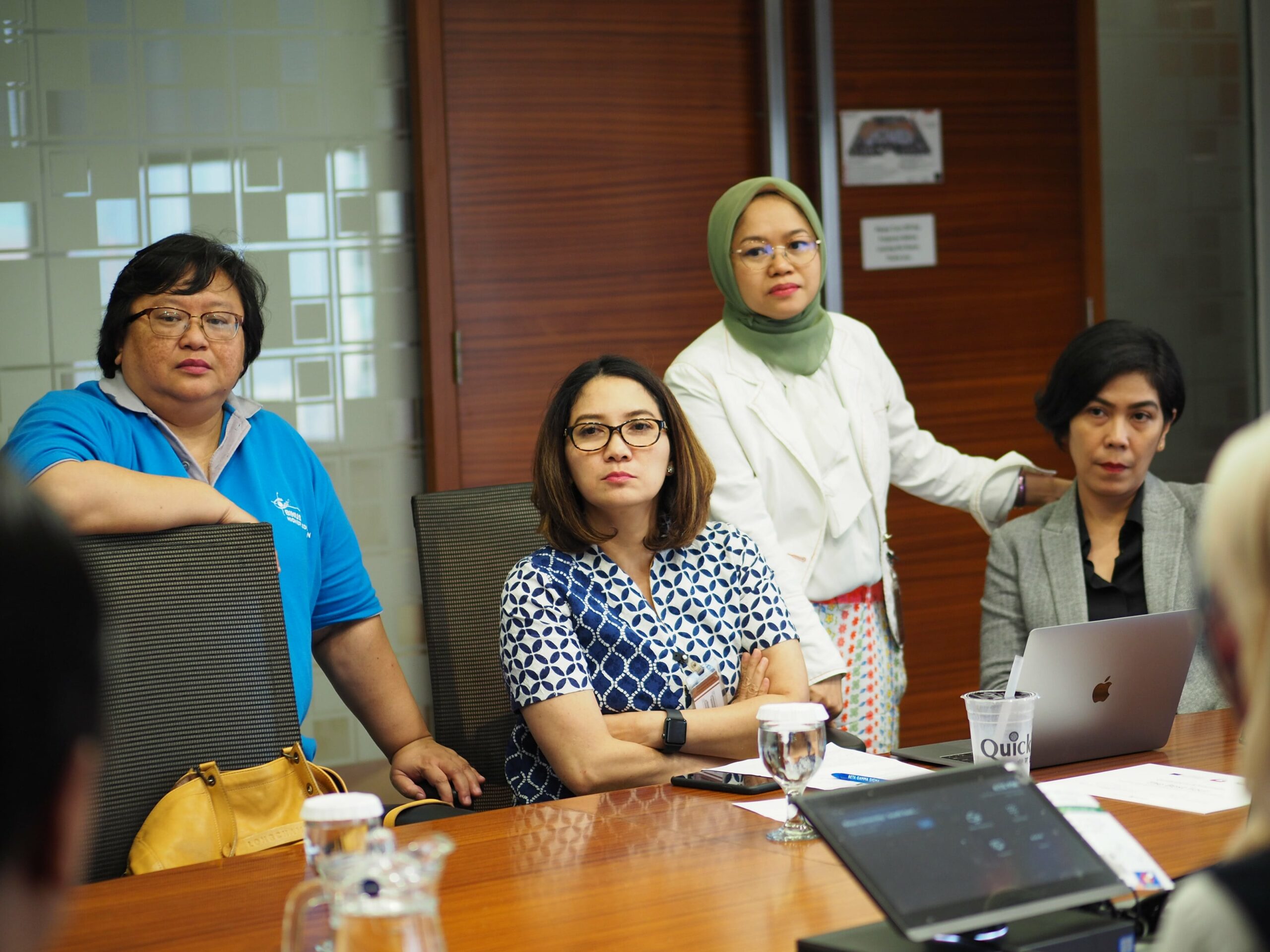 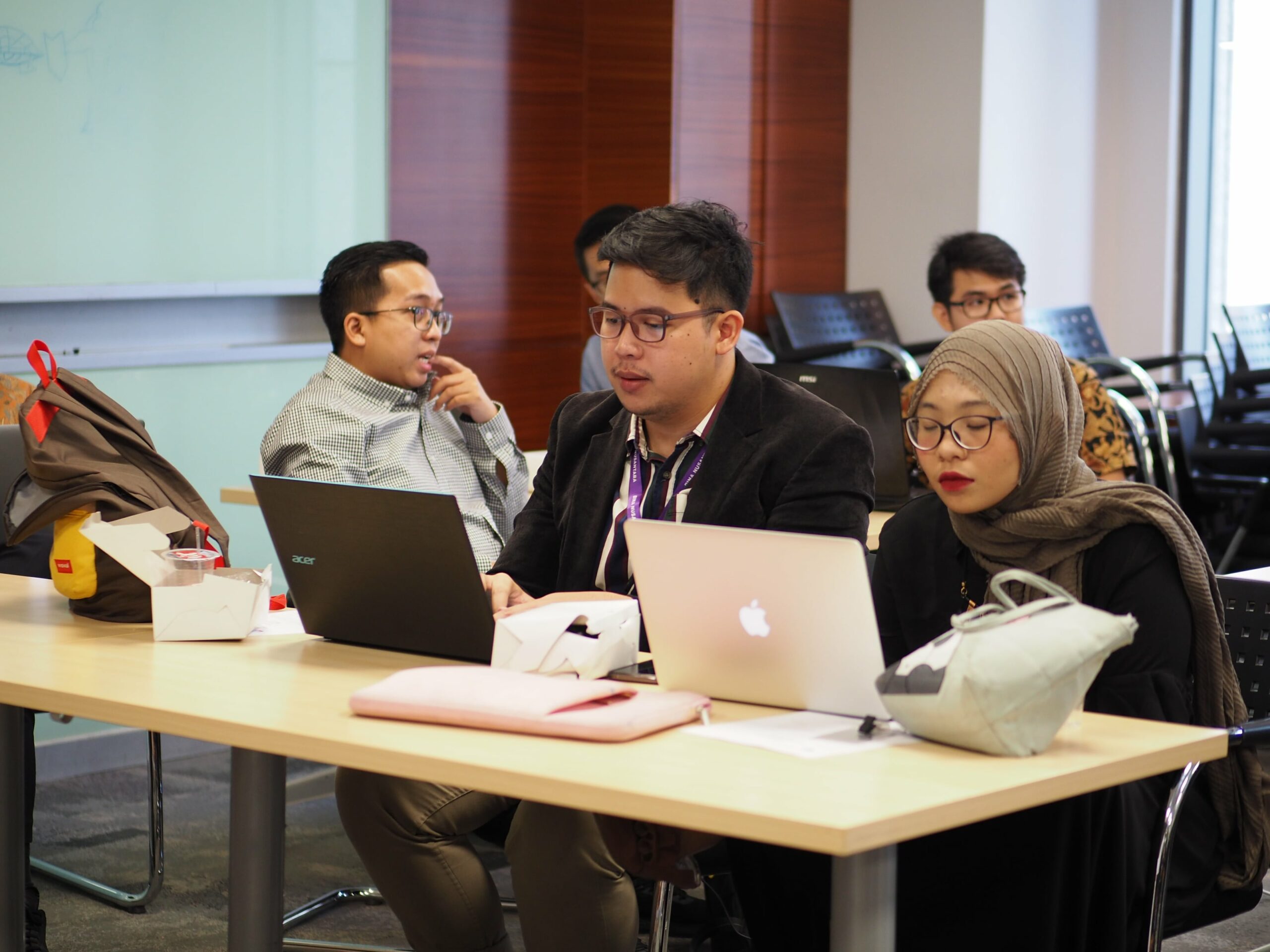 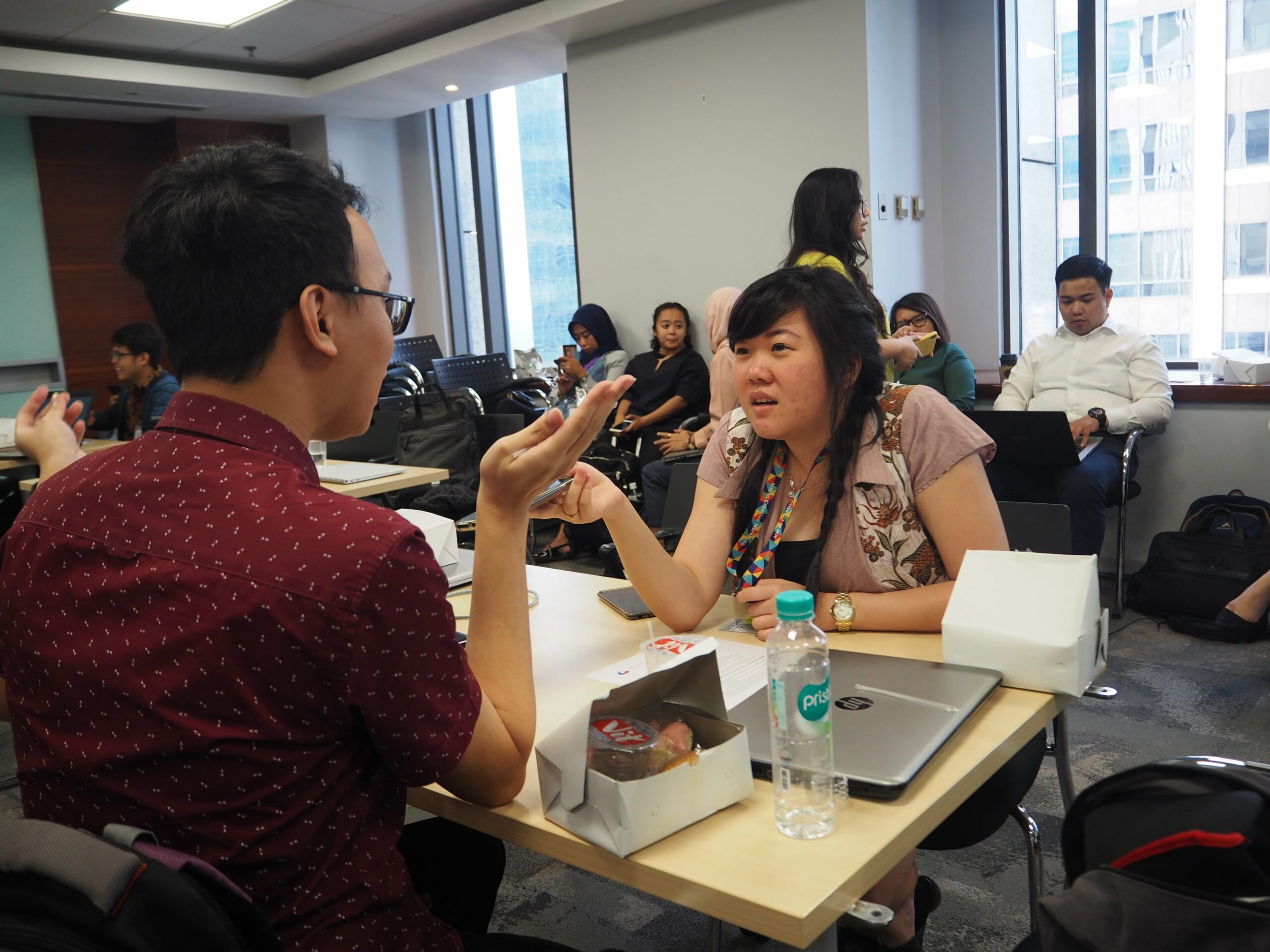 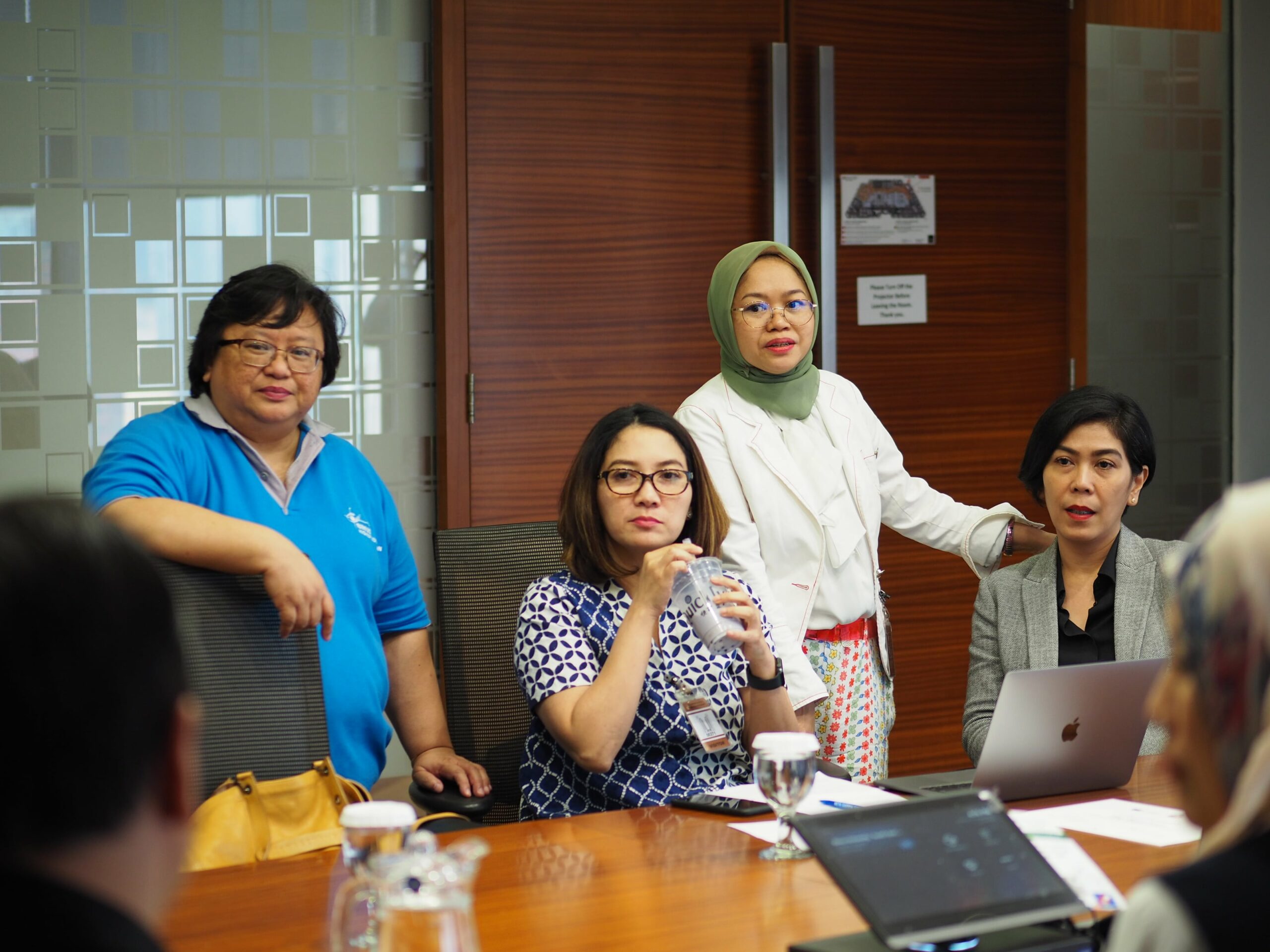 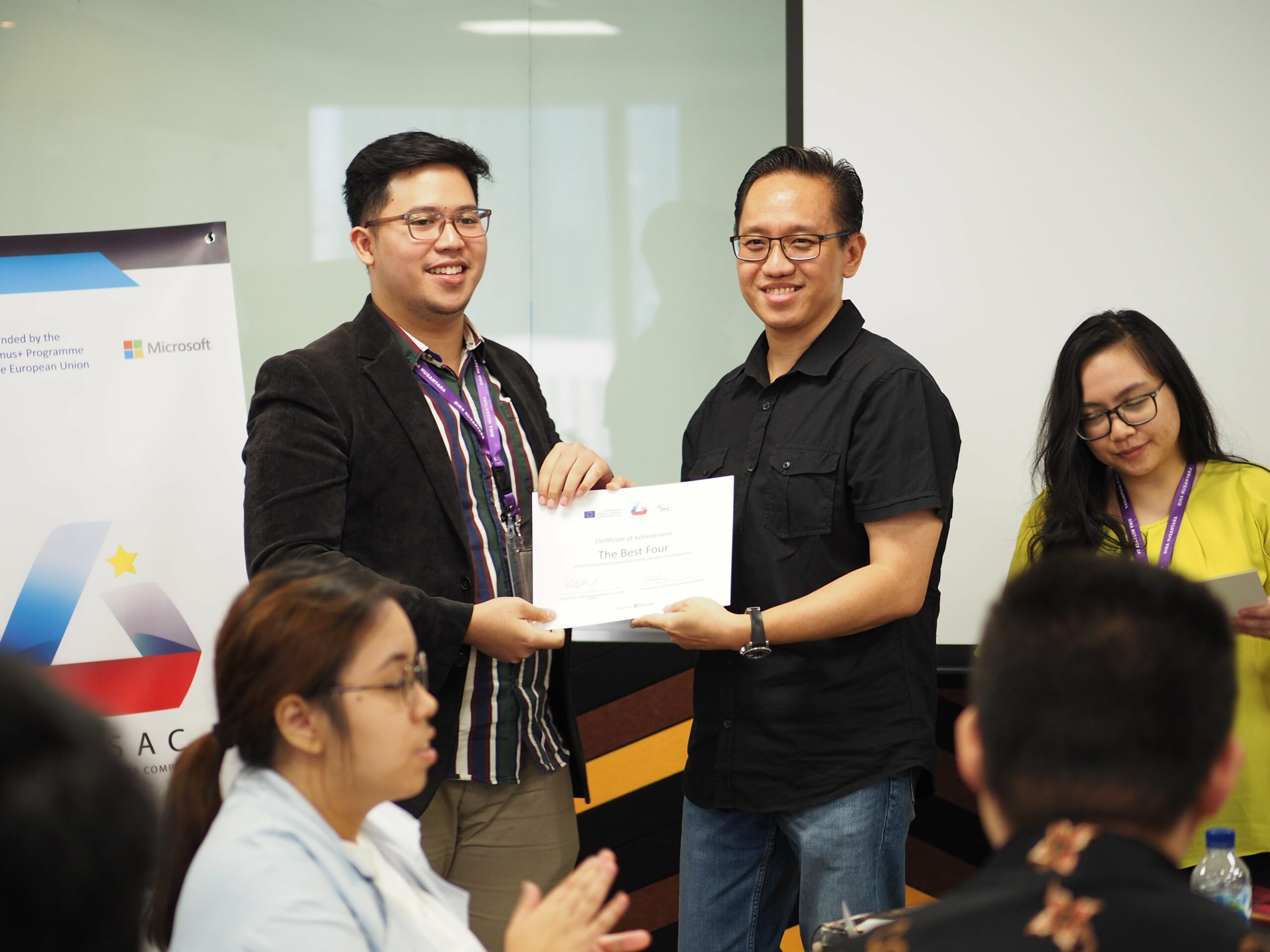 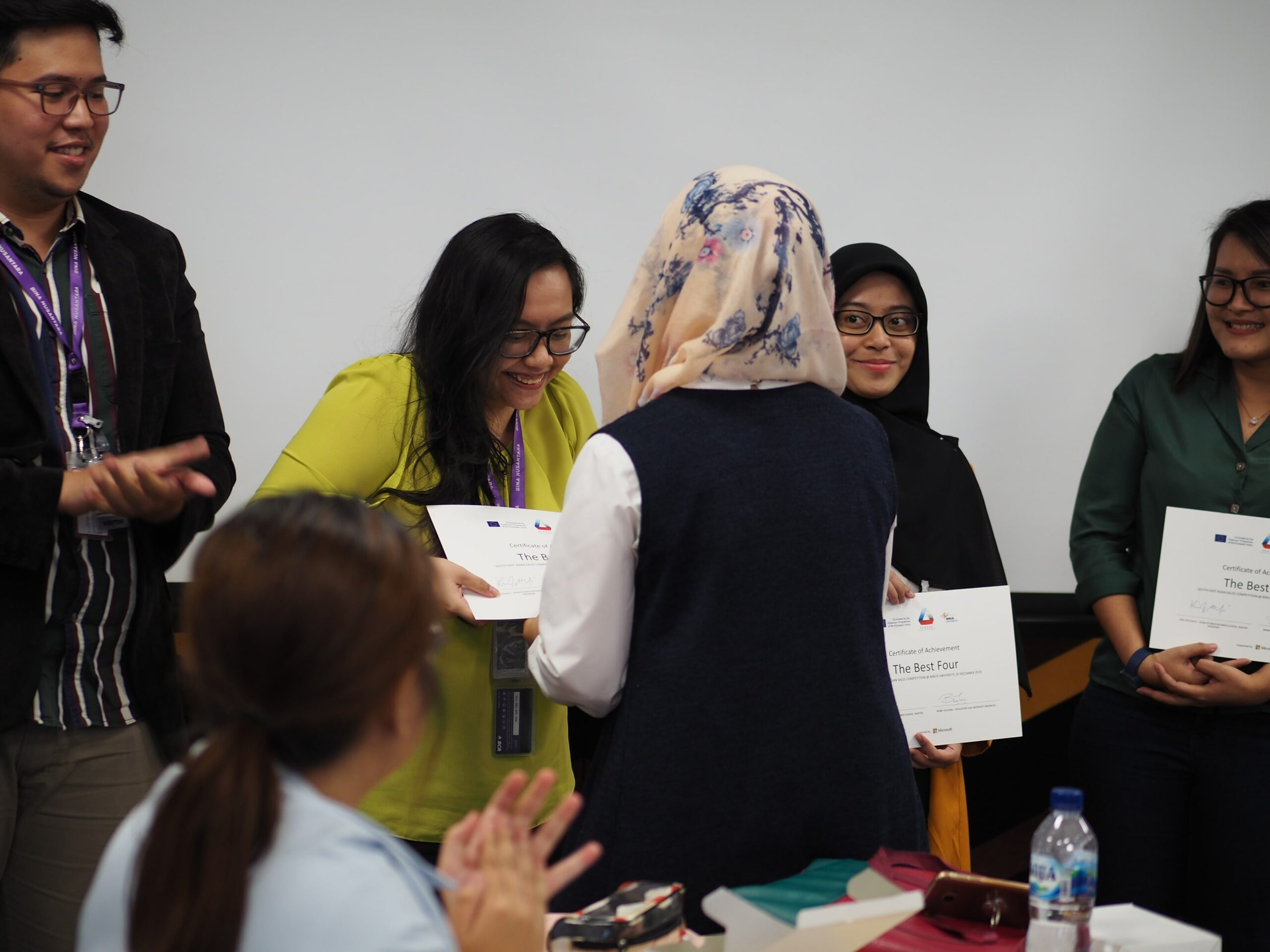 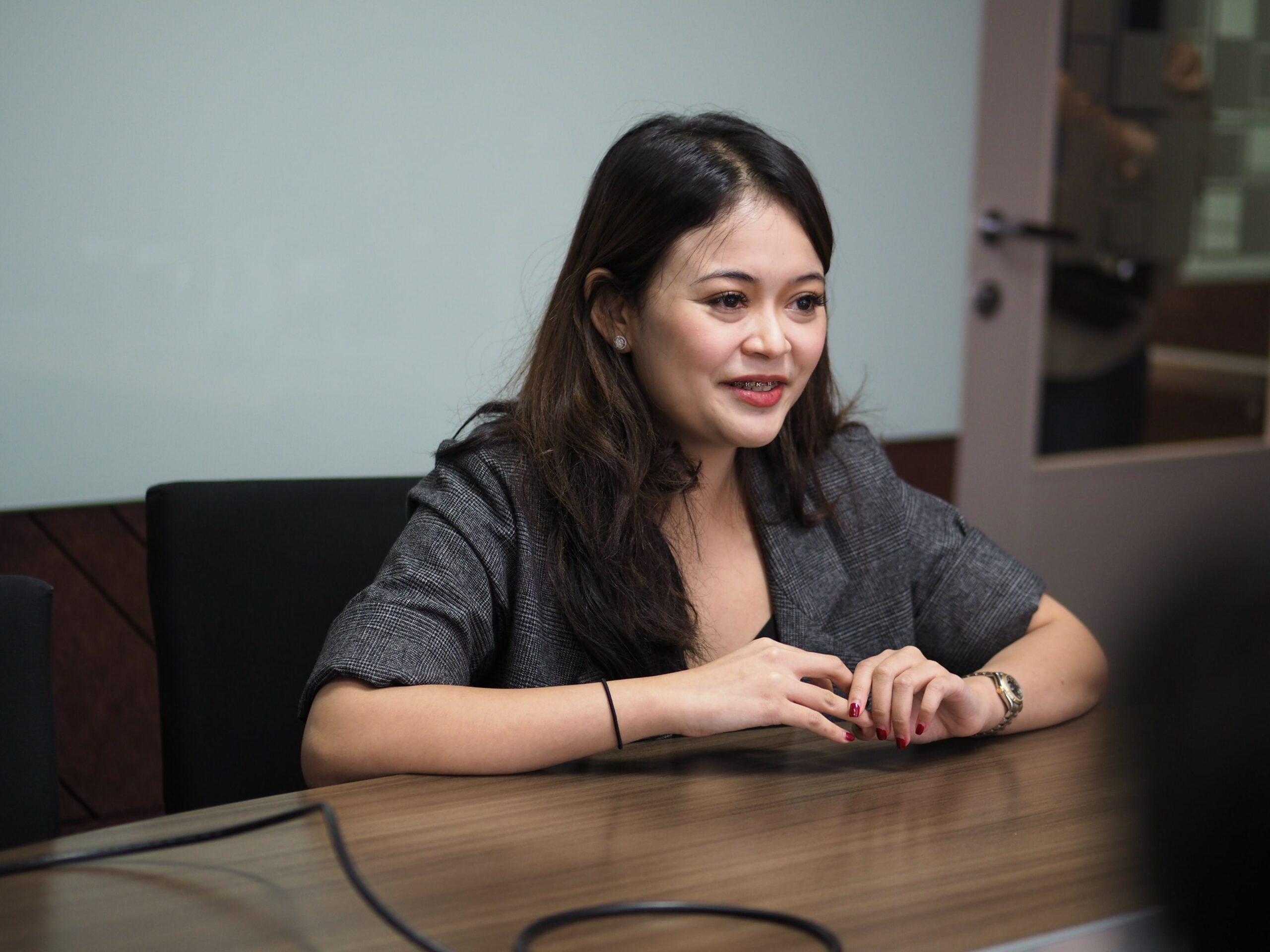 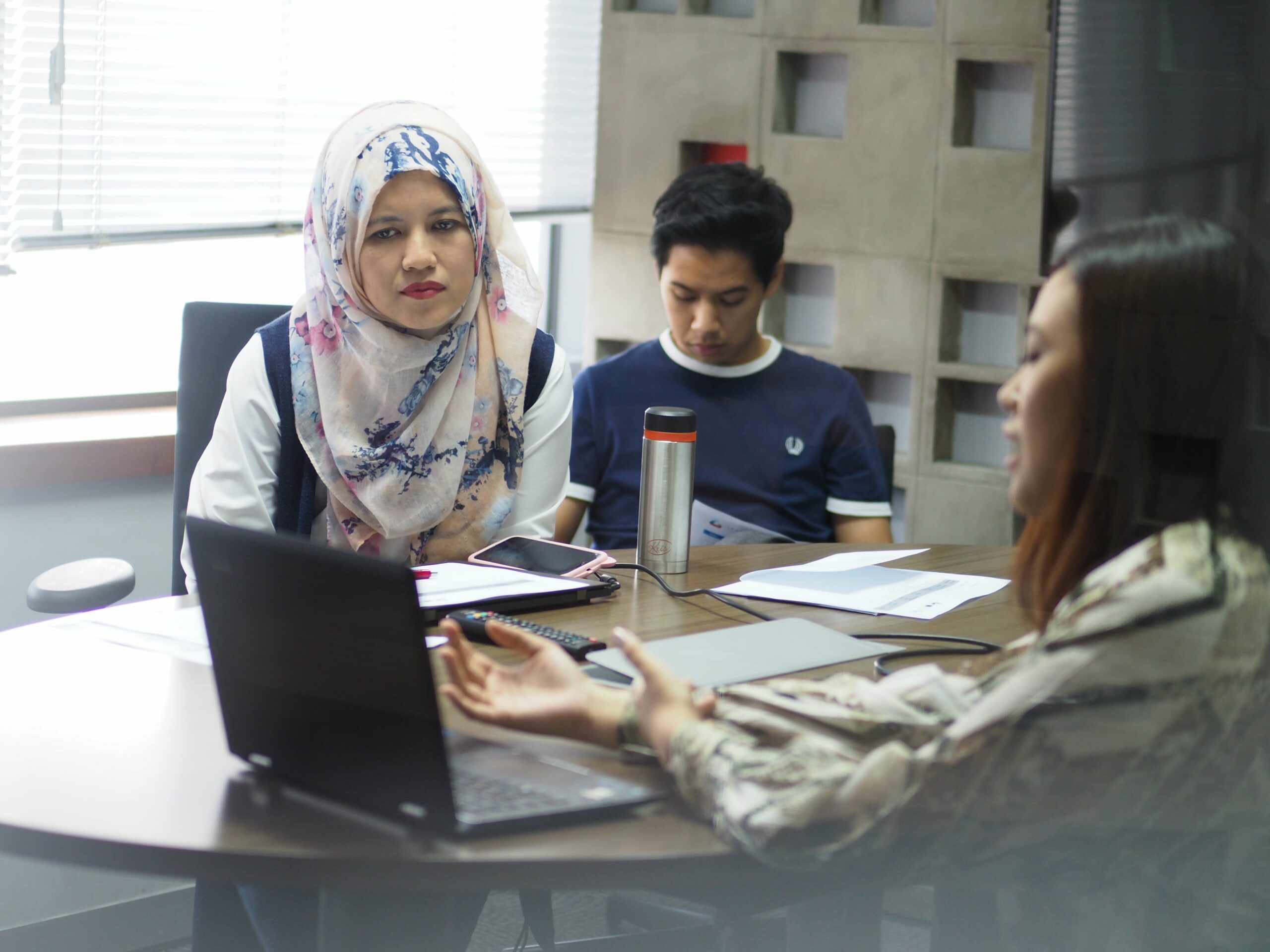