BINUS Passed the Big 6 of Marketition 2020

Twenty BINUS BUSINESS SCHOOL – BINUS University delegates who were divided into 5 teams competed in a marketing plan competition, Marketition, an annual event by Universitas Prasetya Mulya. The 20 semi-finalists were from the MM Master Track Alam Sutera and MM in Creative Marketing students.

The cases competed in this year came from MPM (PT Mitra Pinasthika Mustika Tbk), a company engaged in the automotive and transportation sectors. More than 60 marketing plan proposals were received by the committee and only 16 teams advanced to the semi-final, where five of them were BINUS representatives.

“So MPM here has a new product, named Bidbox. They wish to integrate BidBox with another MPM program. We were asked to create an integrated loyalty program for this new program,” said Sarah Afifah Risani Hidayatullah, a team member of the Fighters.

In the final round, the Fighters won the Best Social Media Campaign of the Marketition category and earned a prize of USD100. The achievement of the BINUS BUSINESS SCHOOL Master Program students was due to the drilling from the coaches: Peri A. Manaf, Ina A. Murwani, and Bobbie Hartanto.

Here are the names of the BINUS students who competed in the marketing plan competition, Marketition 2020: 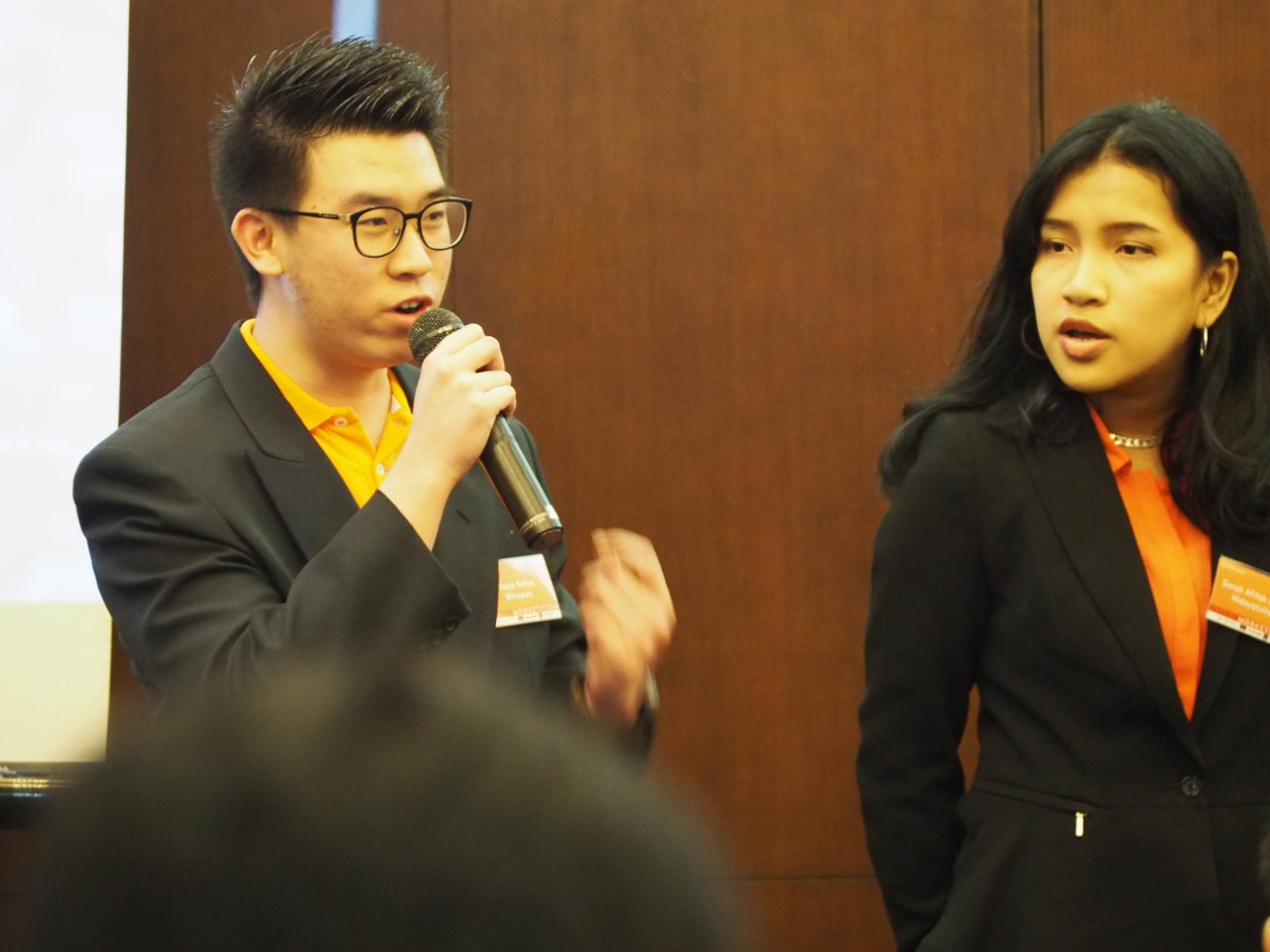 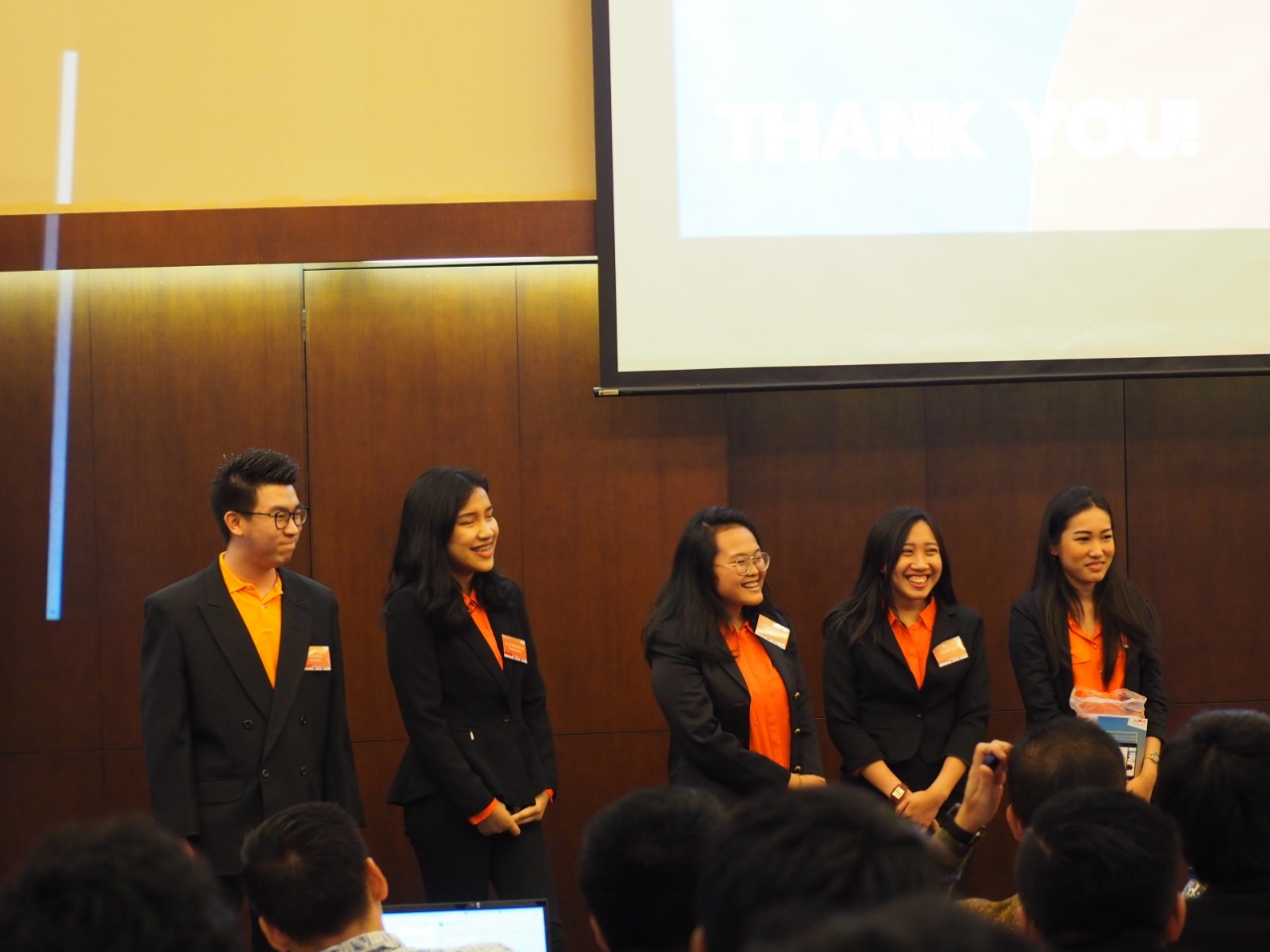 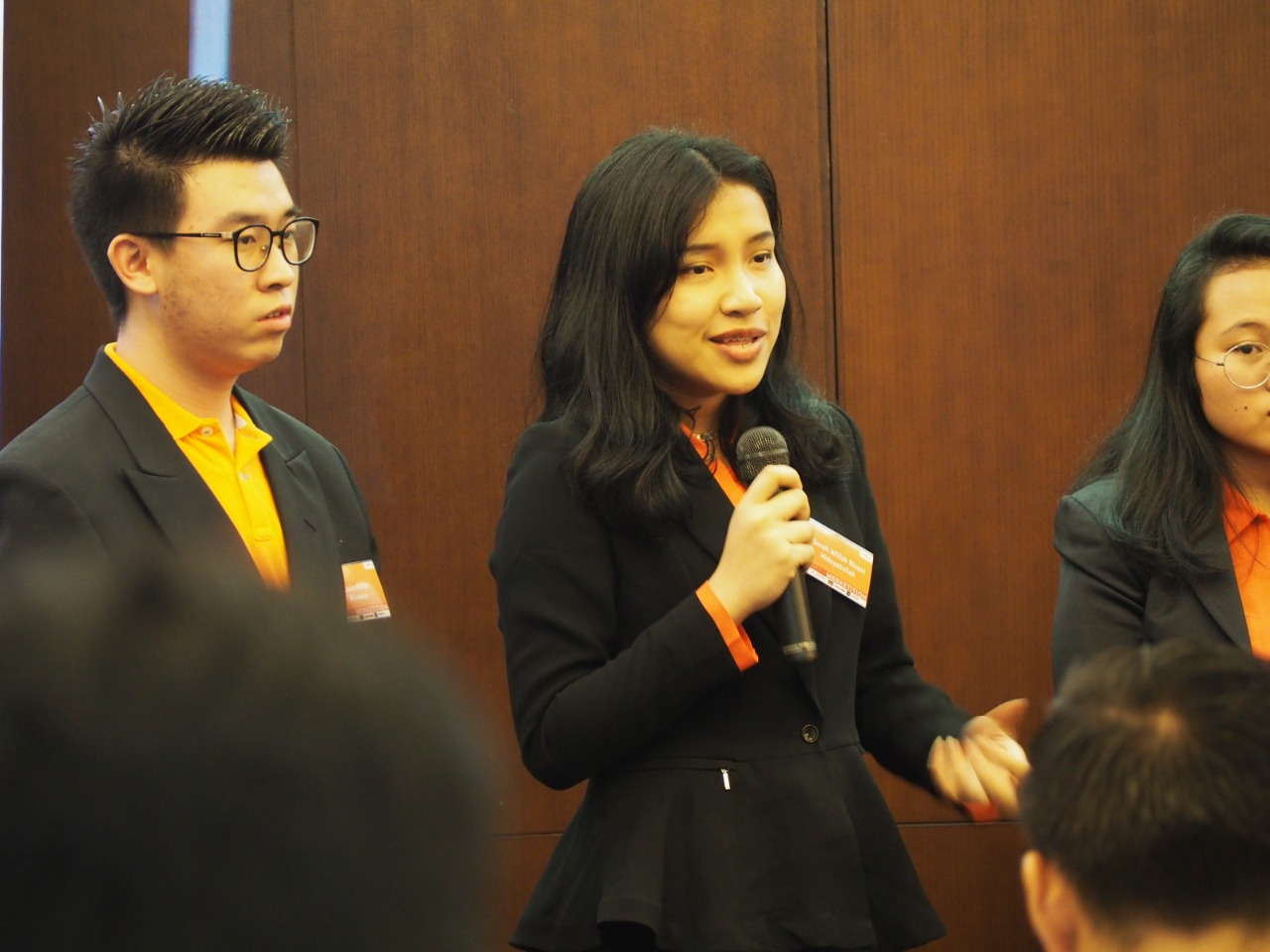 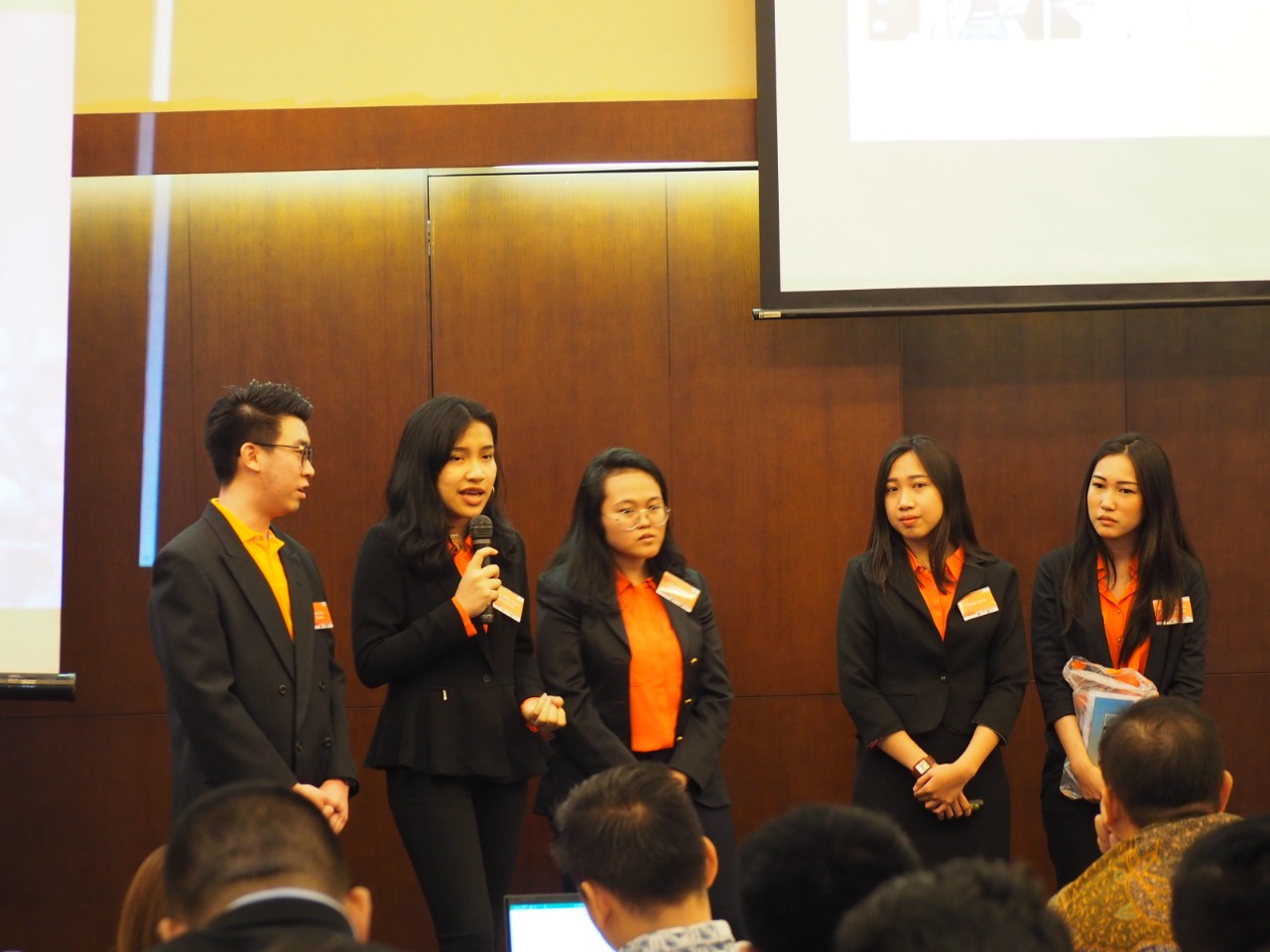 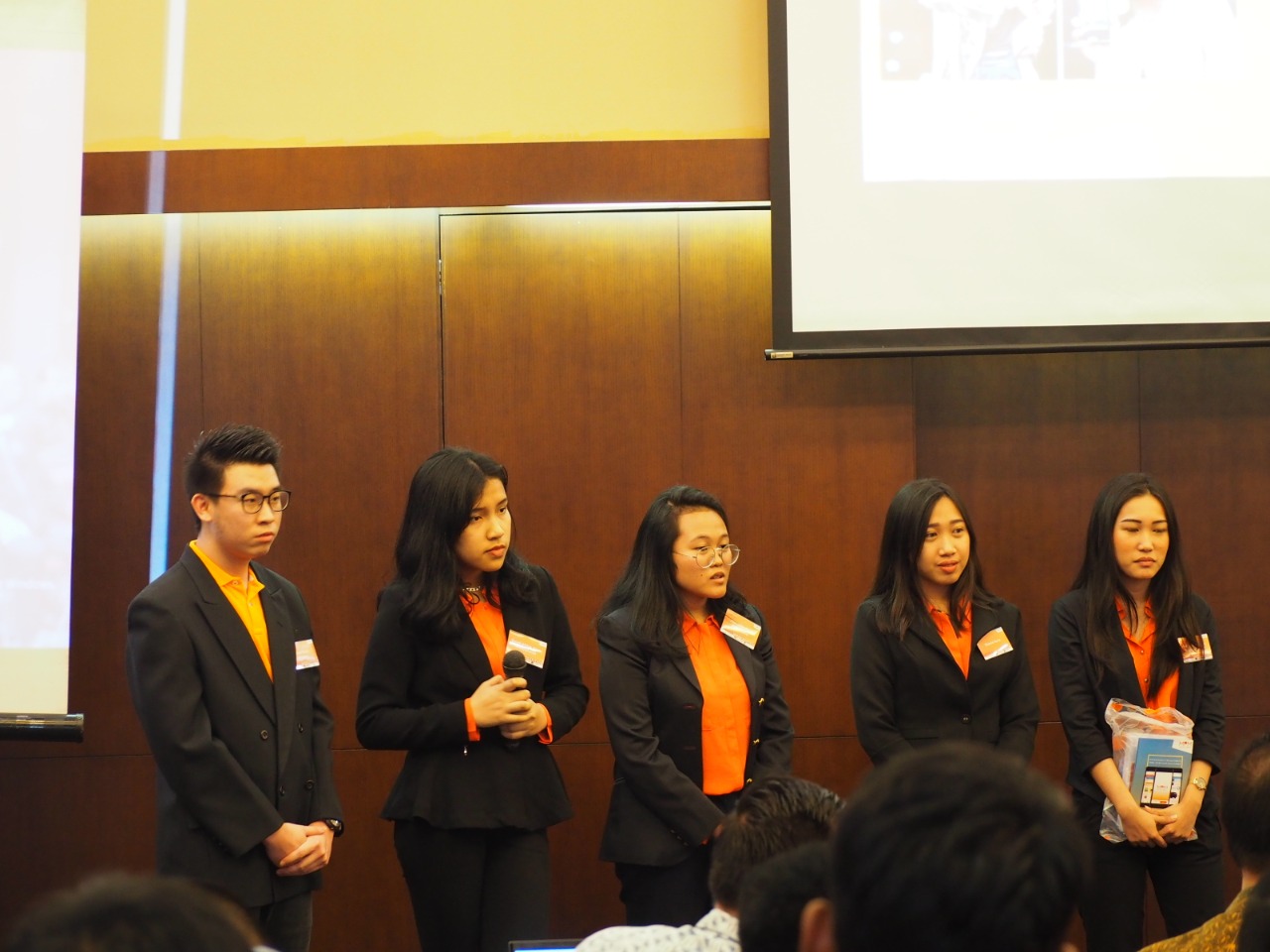 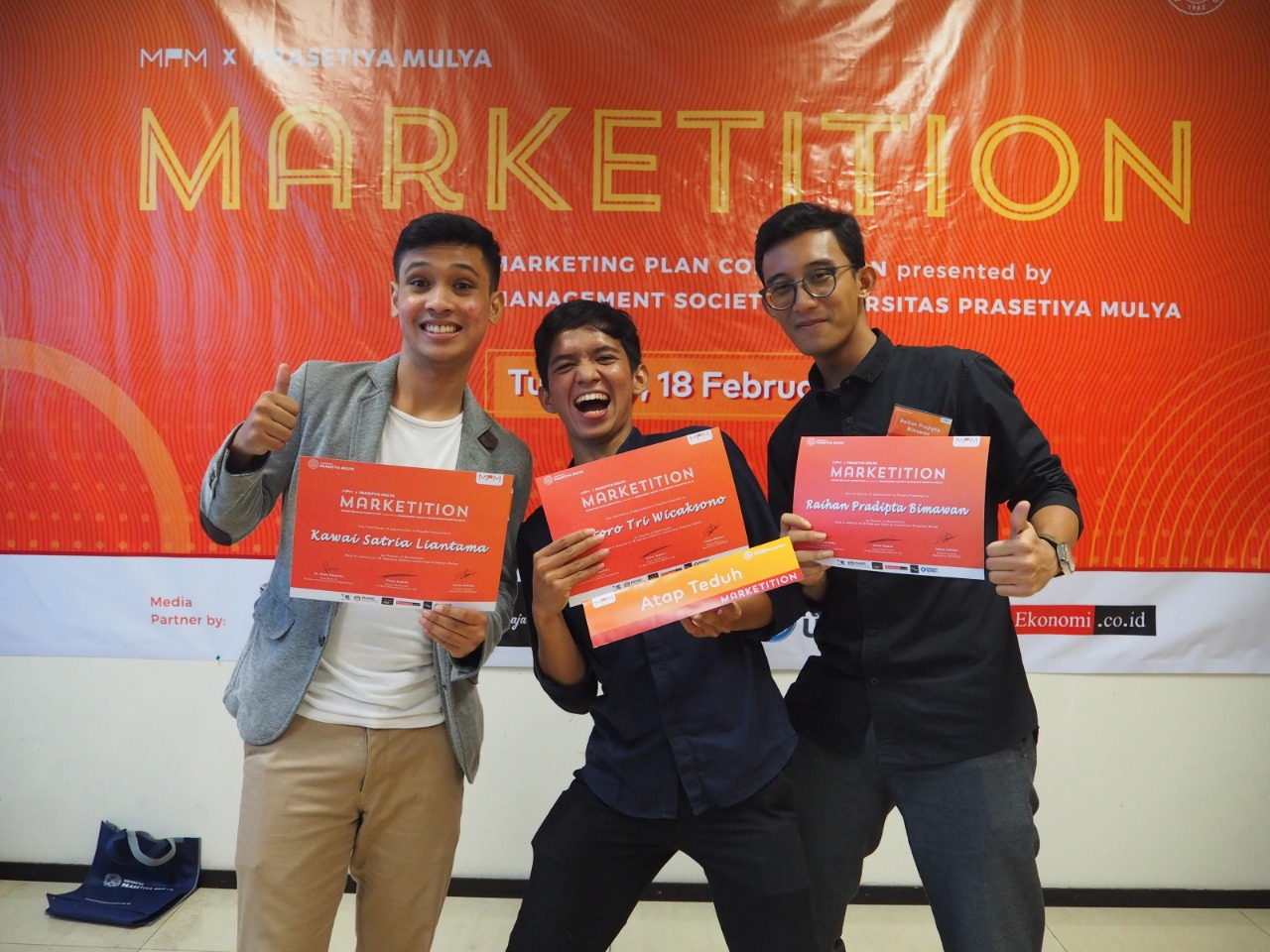 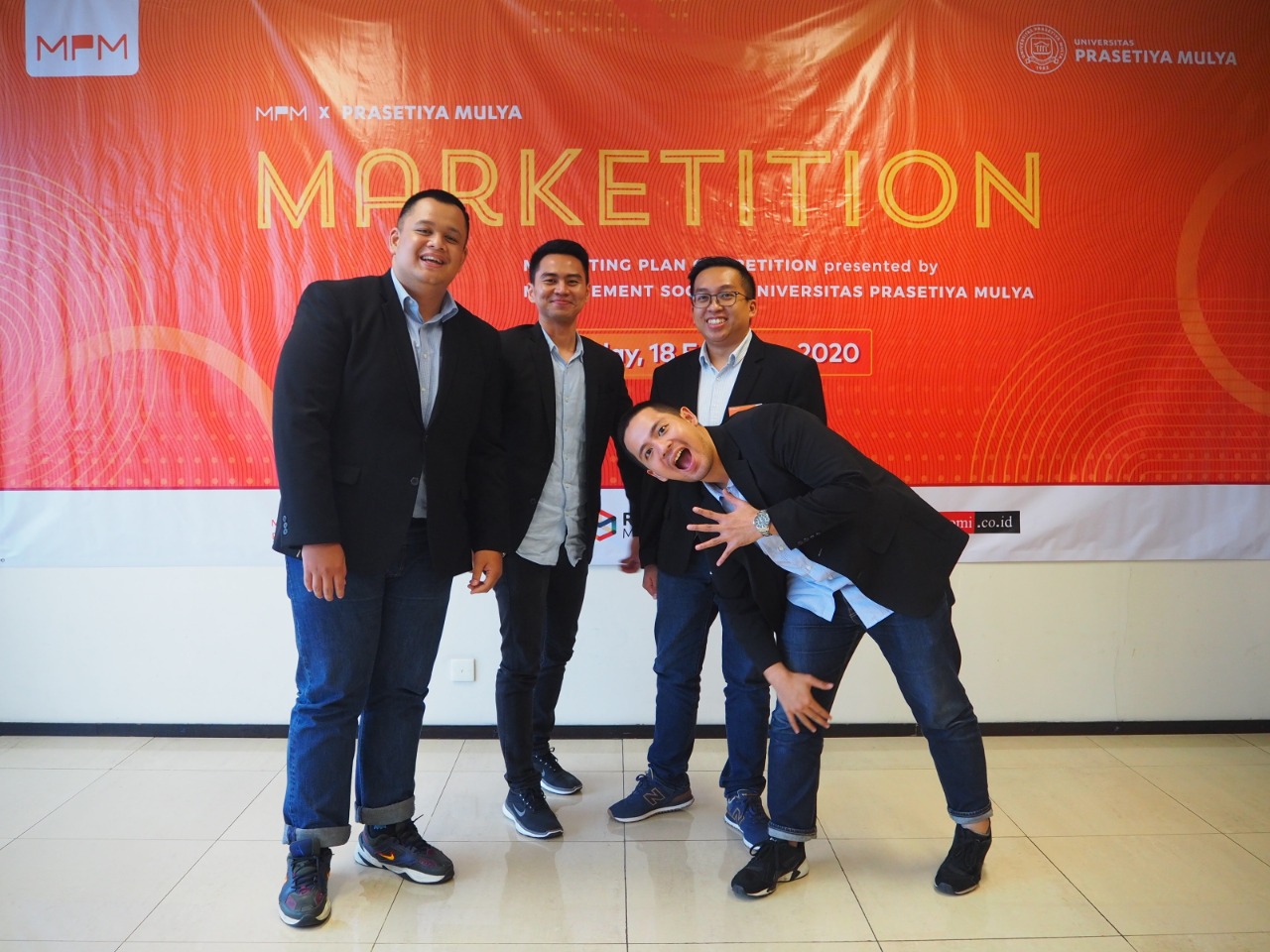 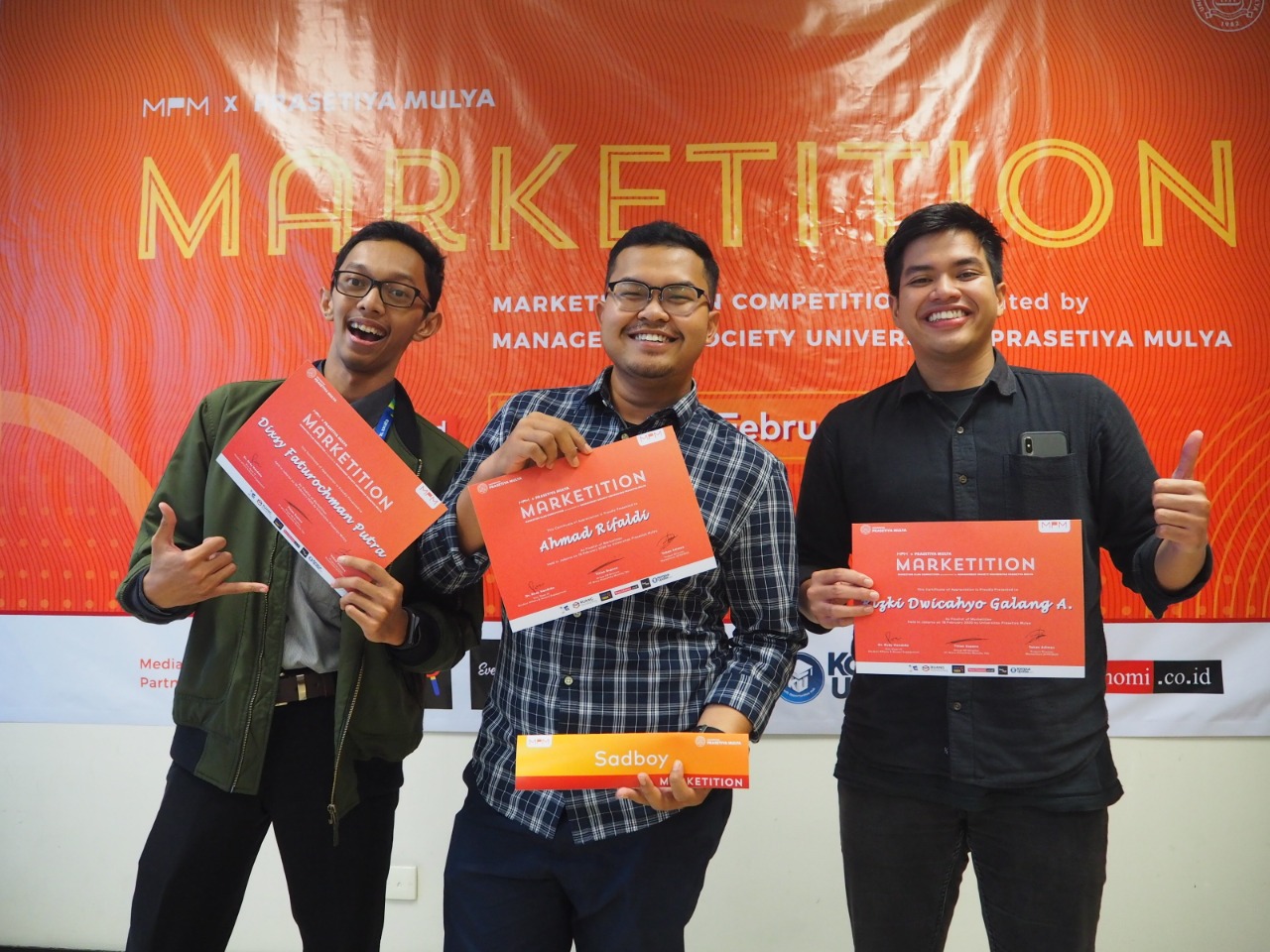 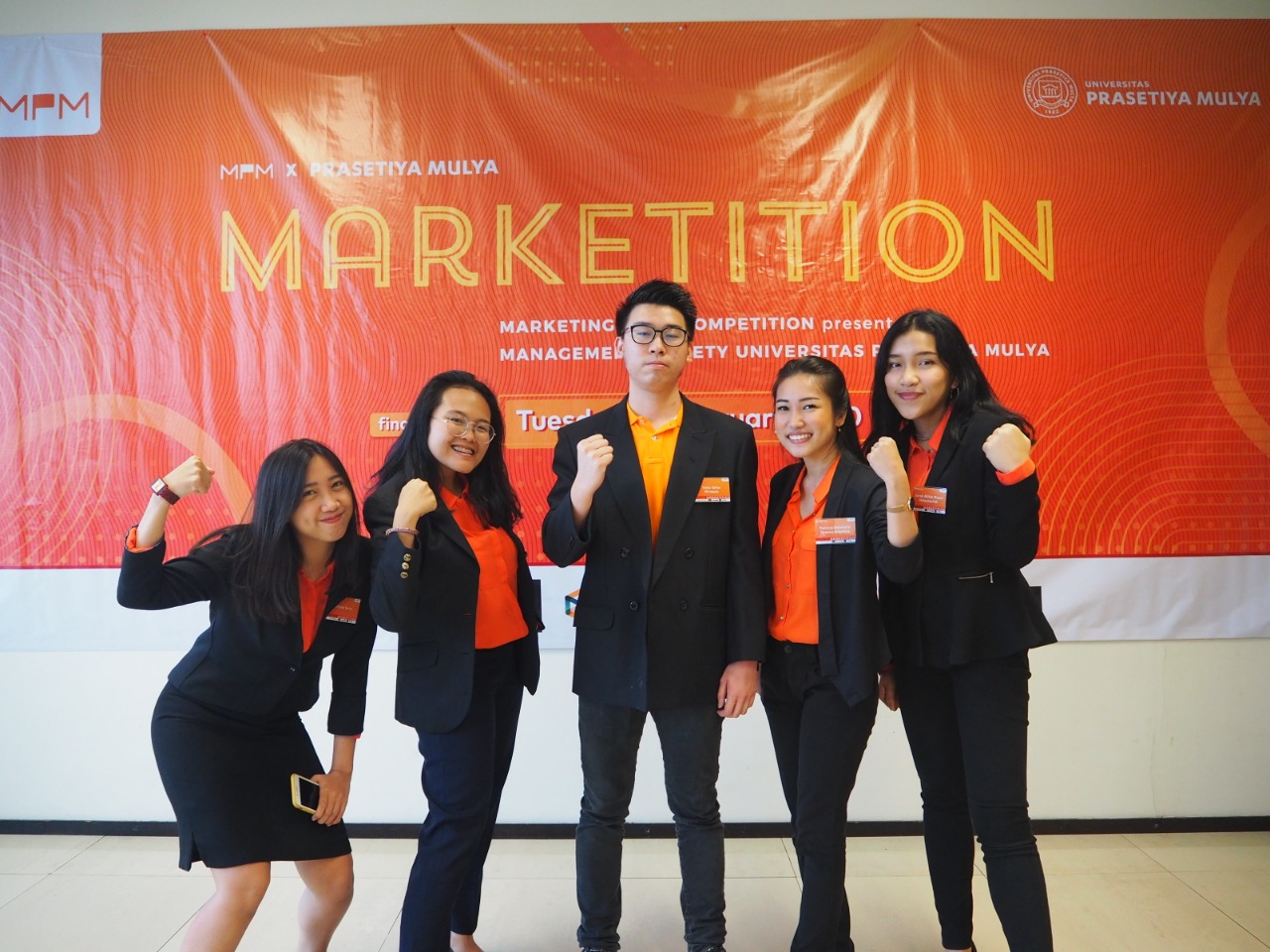 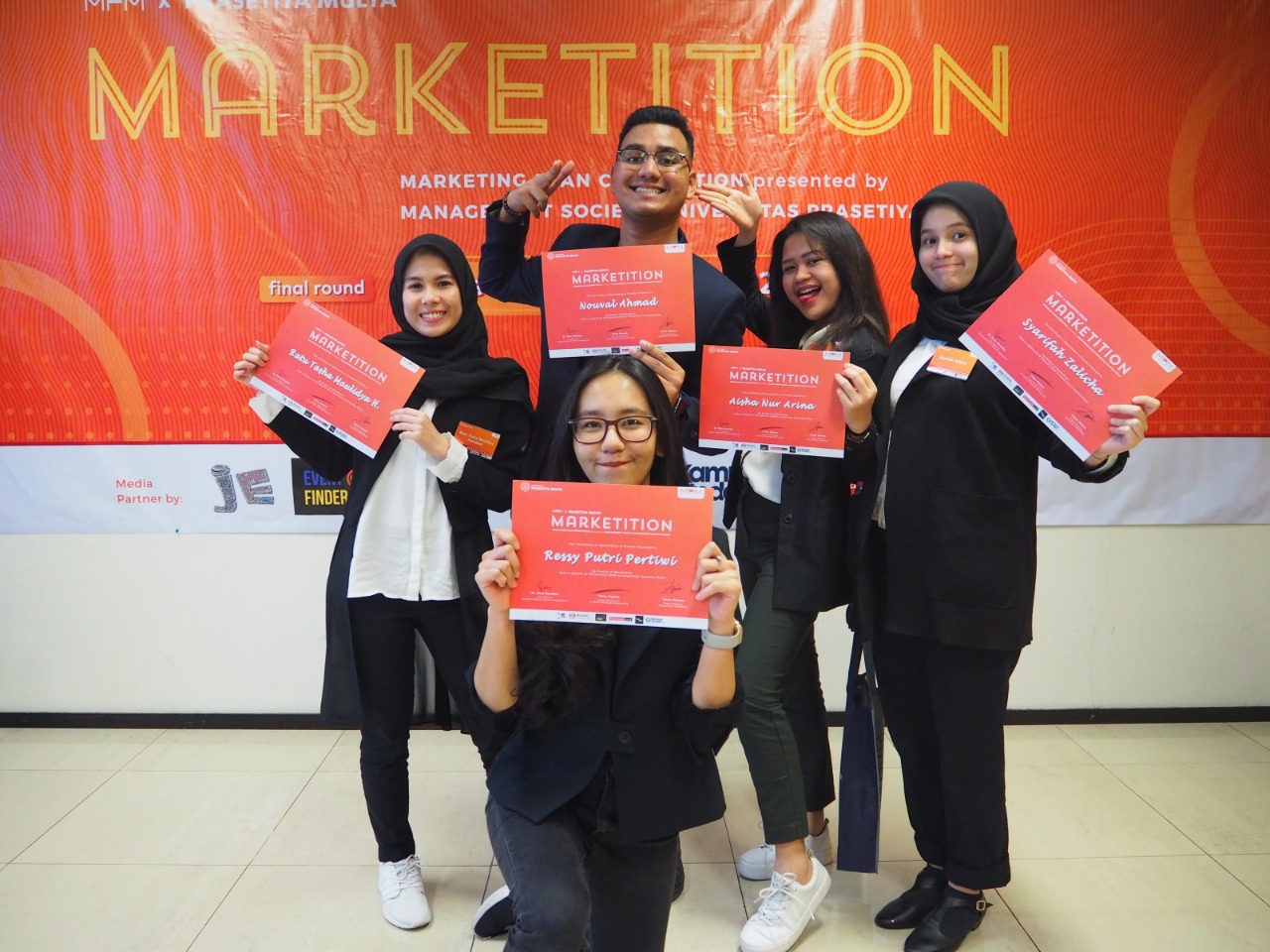