Who does not want to work on their hobbies or pleasure? Bernardus Sumakto is one of the lucky people to experience this. Starting from his traveling hobby, Sumakto founded a start-up business called TripVisto that offered tour package sales. Unfortunately, TripVisto experienced a crisis that made Sumakto have to close the business in the middle of this business journey.

Even so, TripVisto’s experience in the start-up world – particularly in the field of traveling – is very interesting to learn. There are so many lessons you can take, especially for those who are pioneering or running a start-up. This experience was shared by Sumakto himself when attending the Alumni Business Networking Night of BINUS University at the BINUS Center FX Sudirman in October 2019.

Open trip before TripVisto was born

Sumakto has had a traveling hobby since 2005. When he joined one of the major publishing companies in Indonesia, he often took business trips. While on business trips, he extended the business trips for holidays sometimes. Until finally he came up with an idea to open a trip service, which was usually arranged on weekends. The trips organized by Sumakto were usually in demand. In one trip, twenty people’s slots were always reserved.

Then Sumakto decided to resign as an employee and pursue the traveling business by seeing this opportunity. Moreover, he also found a business partner, who is also one of his good friends. This is where TripVisto was born, in 2012 to be precise. During the early establishment of this start-up, Sumakto had to use his own money for business funds.

Unfortunately, he ran out of funds and the business faltered within a year. Even though his business partner decided not to join, they are still good friends. However, Sumakto knew that his business could still develop. He kept trying to keep the business operations running despite everything that had to be done by himself. The solution finally came to light when TripVisto got funding support.

The year 2014 was one of TripVisto’s biggest milestones. After about a year of fundraising, Sumakto finally managed to get seed funding or early-stage funding from East Ventures. In 2015, TripVisto received a series A investment of $1 million or around Rp13.5 billion, which was led by Gobi Partners.

Happy? Indeed. Proud? It is needless to say again. However, Sumakto and his team are well aware that when providing investments, investors not only give their money but also trust. To gain that trust, Sumakto worked really hard. Moreover, he even immediately went to Kuala Lumpur without any preparation for meeting prospective investors.

Sumakto also said that the most painful stage of the entire fundraising process that he had to go through was not pitching, but when it was about to close. There were many details and provisions that he had to fulfill. Moreover, the investors at that time did not really believe in legal matters in Indonesia, so that many processes had to be carried out in Singapore. For months, he repeatedly flew to Singapore to take care of the legal issues with lawyers there.

New challenges after getting funding

All this hard work paid off when TripVisto finally got the support of funds from investors. However, that does not mean the problems stopped. The challenges had just begun. After the first six months of receiving funding, the challenge faced was no longer money, but building a team. On the other hand, investors expected TripVisto to be able to grow by at least 20% per month.

Sumakto realized that to reach the target, TripVisto no longer had to walk but run. The problem was that not all the employees could keep up with the speed. Sumakto was forced to have to let go of some of the employees. This was also a challenge in itself because he had no Human Resource background. As a result, Sumakto could not get talent that was truly suitable for the business demands. The problem was solved after he recruited experts with a Human Resource background. From initially having ten employees, TripVisto grew to forty employees. The growth per month could reach 50% to 60%.

Crisis occurs, a challenge to face

In 2016, TripVisto was able to experience positive growth. Remarkably, funds from investors were even used in a half. Unfortunately, these stable conditions began to waver when TripVisto lost one reliable supplier. So far, TripVisto had relied on 70% of revenue from one supplier, which provided tour packages with global destinations.

One day, Sumakto got the news that the supplier was being acquired by a bigger company. Because they wanted to focus on travel accommodations and at the same time reshape the strategy, the company decided to remove the supplier unit that was working with TripVisto. As a result of this, TripVisto had billions of rupiah in debt. For six months, Sumakto and the team were struggling to maintain the business.

Actually, Sumakto had thought about returning to fundraising, but this step was considered unhealthy. “Do not raise funds when you need money. It will make the money from investors become unproductive because of paying the debts. In fact, the investors want the business to grow,” Sumakto explained.

In order to overcome this problem, Sumakto had to sell assets and even was chased by debt collectors. To make it worse, the employees resigned one by one, even though some still stayed. In fact, he was hit by a summons and sued in court for not being able to pay his debts. After struggling as much as he could, Sumakto finally decided to close the TripVisto business.

Had depression, managed to get up again

Thanks to the help of those who were close to him and his hard work for months, Sumakto managed to resolve the debt problem despite being depressed for 1.5 years. From this experience, he came to realize the importance of mental health.

Having a business is not just about money, but also helping others through the products or services provided. If you do not take care of yourself, how can you help others? So, when running a business, do not forget yourself by focusing on serving employees, investors, and clients. Good mental health will be very helpful in running a stable business as well.

At present, Sumakto is focusing on providing coaching to various companies and start-ups regarding their business growth. He is also writing a self-help genre book to help others live with good mental health in modern life. 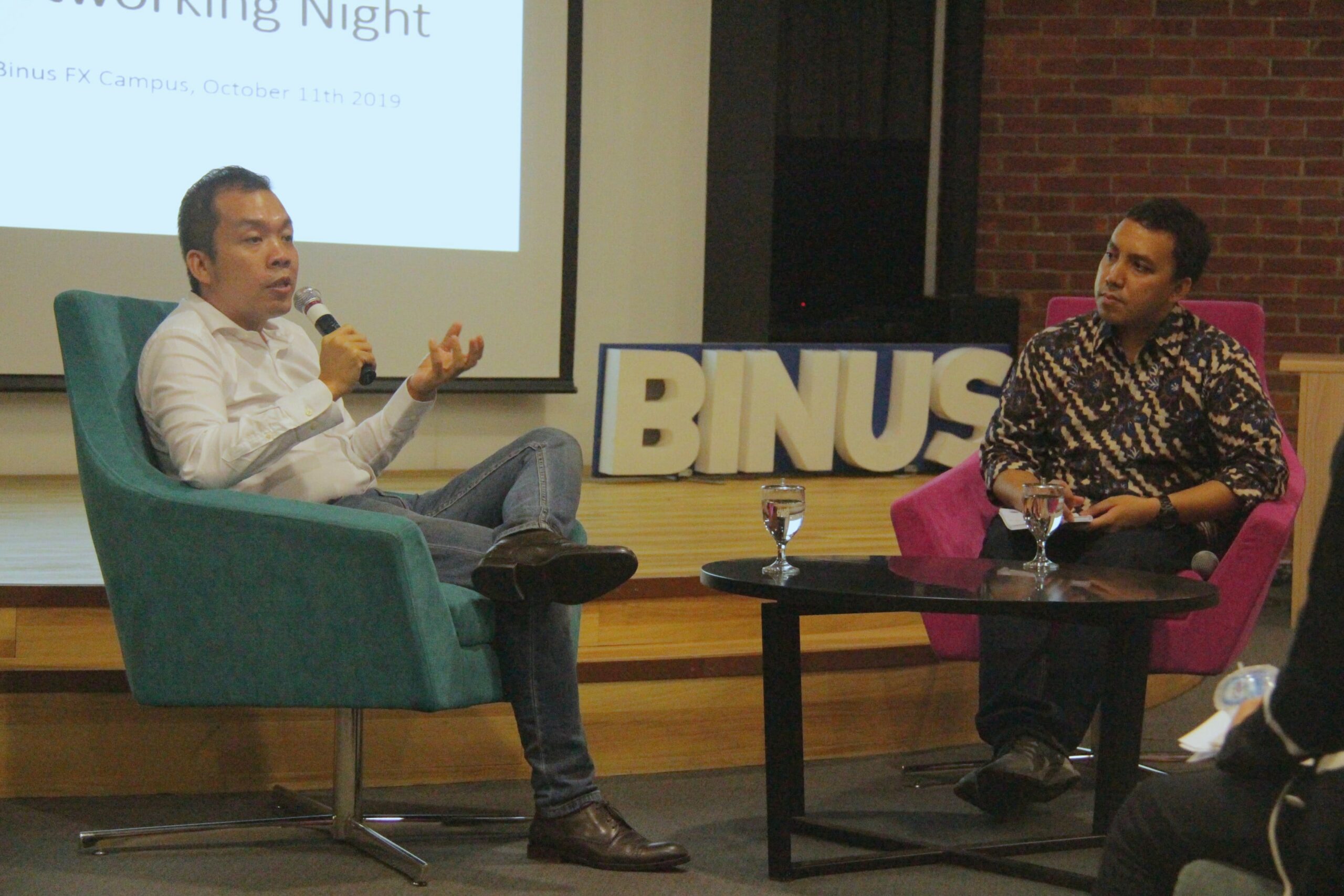 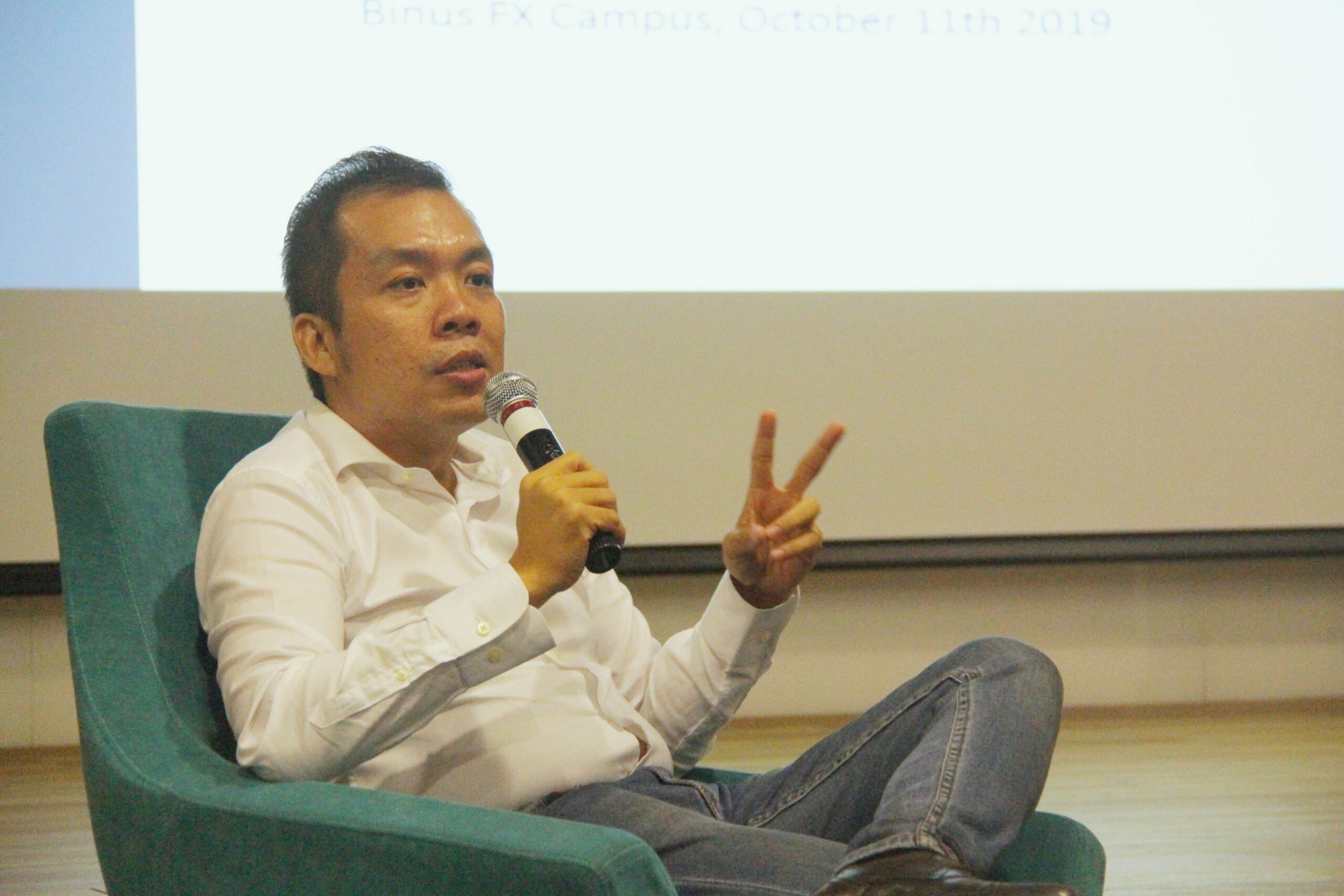 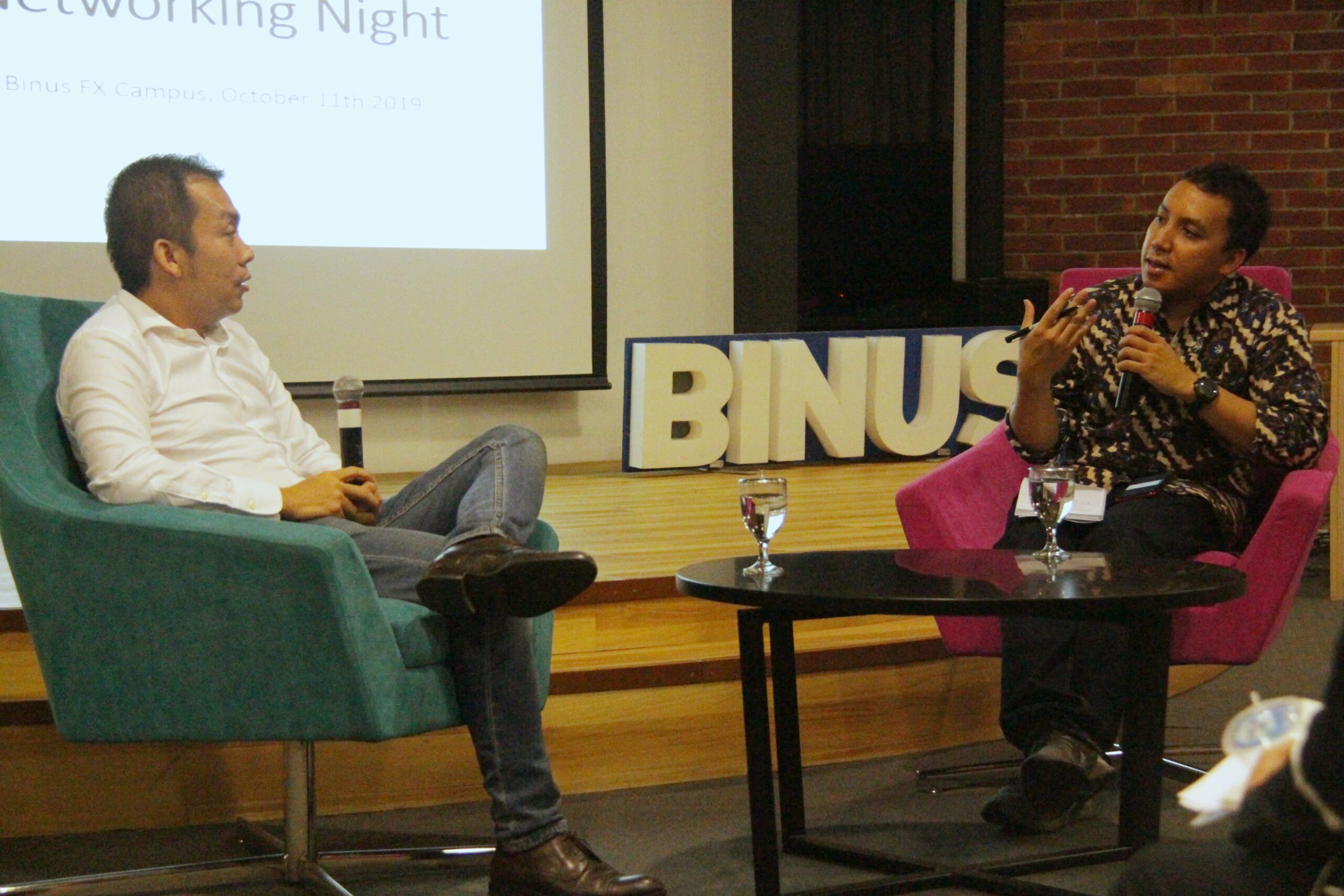 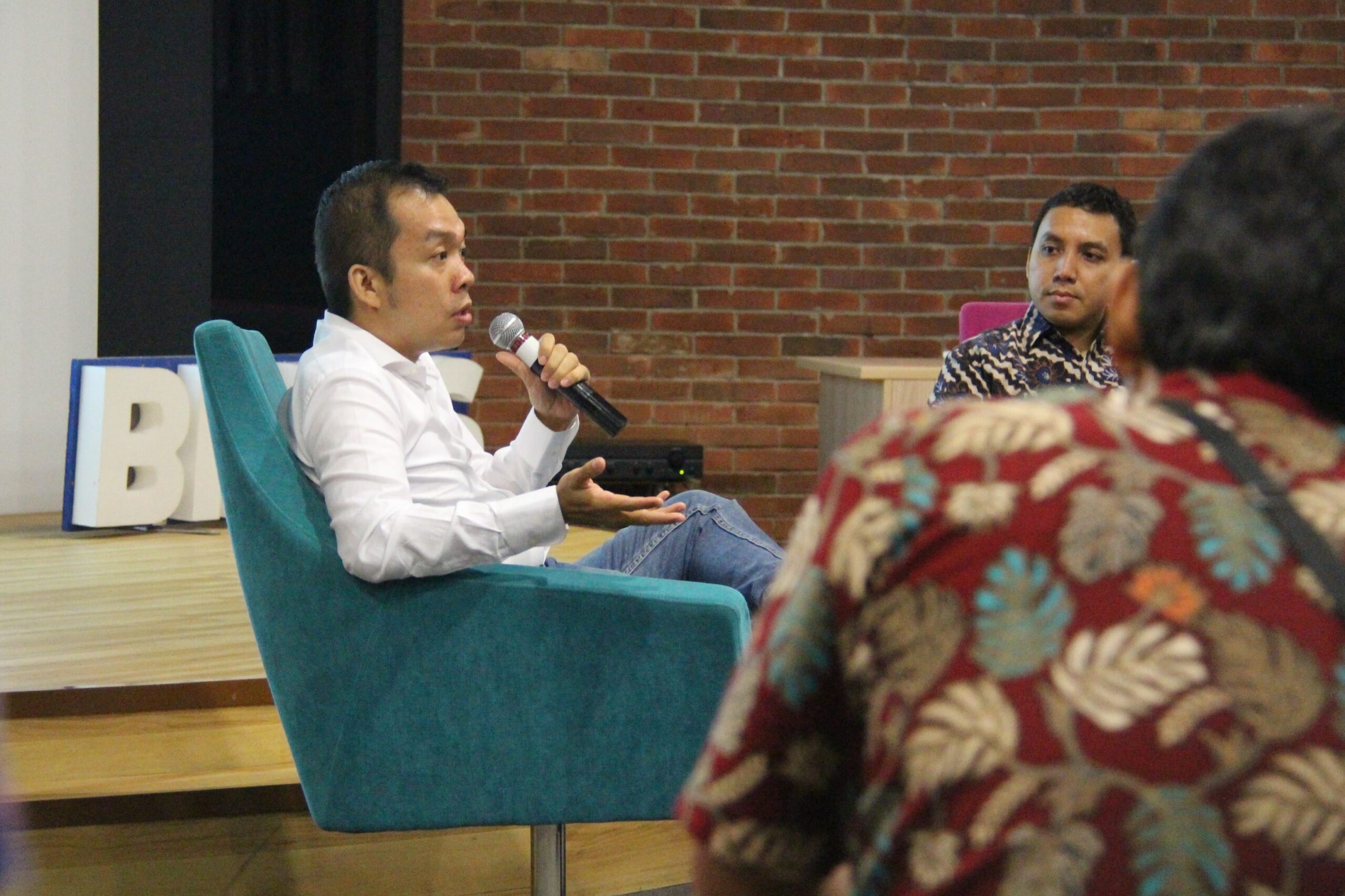