Did you still remember when Indomie Goreng-flavored Chitato became all the rage in Indonesia? This idea came from Axton Salim’s brilliant mind. He’s a director at PT Indofood Sukses Makmur Tbk. He made the most out of the digital world to create a mind-blowing branding strategy.

But how did Axton Salim create a branding strategy, as well as build curiosity toward Indomie Goreng-flavored Chitato through digital marketing? He explained the process when invited as a guest lecturer for the Magister Program at BINUS BUSINESS SCHOOL. The event took place Monday, 29 July 2019, in the Joseph Wibowo Center (JWC), Senayan, Jakarta. According to the survey of Google Connected Consumer Survey 2018, Indonesia is the second-largest nation of internet users in Asia Pacific. At least 56% of Indonesians use the internet and are connected with the digital world. As a country with a large number of internet users, Indonesia has the potential to become a highly engaged country mobile internet. Axton Salim explained that the high number of internet users created a big opportunity for brands to promote their products. “With so many internet users in Indonesia, the opportunity to build engagement with customers has opened wide. A brand can reach its customers and create a proper promotion strategy for their product,” said Axton.

Develop curiosity among the people

Realizing how big this opportunity was, not to mention the large number of internet users in Indonesia, Axton Salim came up with the idea to make a social currency that could build and develop curiosity among consumers. For him, a brand’s success in promoting and selling its products lies in the desires of the community. If the brand of a product is in accordance with what is desired by the community, then the product’s sales are more likely to succeed.

Interestingly, a brand can create a product desired by customers by building and developing curiosity. This is what Axton Salim did when promoting the Indomie Goreng-flavored Chitato. At first, he just posted the packaging of the Indomie Goreng-flavored Chitato to his social media account. Many people thought this was interesting, which then made the product go viral on the internet. Many users on social media talked about the product; it was even picked up by mainstream media.

Seeing the excitement of internet users, Axton took advantage of this condition as an opportunity to promote his product for free. He then ‘used’ social media users to spread the word about Indomie Goreng-flavored Chitato and let customers do the promotion and branding. He didn’t have to spend any promotion fees since his posts on social media had reached so many people. At the end of the guest lecture, Axton Salim told the BINUS BUSINESS SCHOOL Master Program students that even though Indomie Goreng-flavored Chitato was a hit and went viral, he and his team didn’t set out to make the content become viral. “The most important thing is you need to understand your consumers. What they want, what they like, their taste. Don’t try to fight against your consumers’ wants. It’s all about understanding,” said Axton. 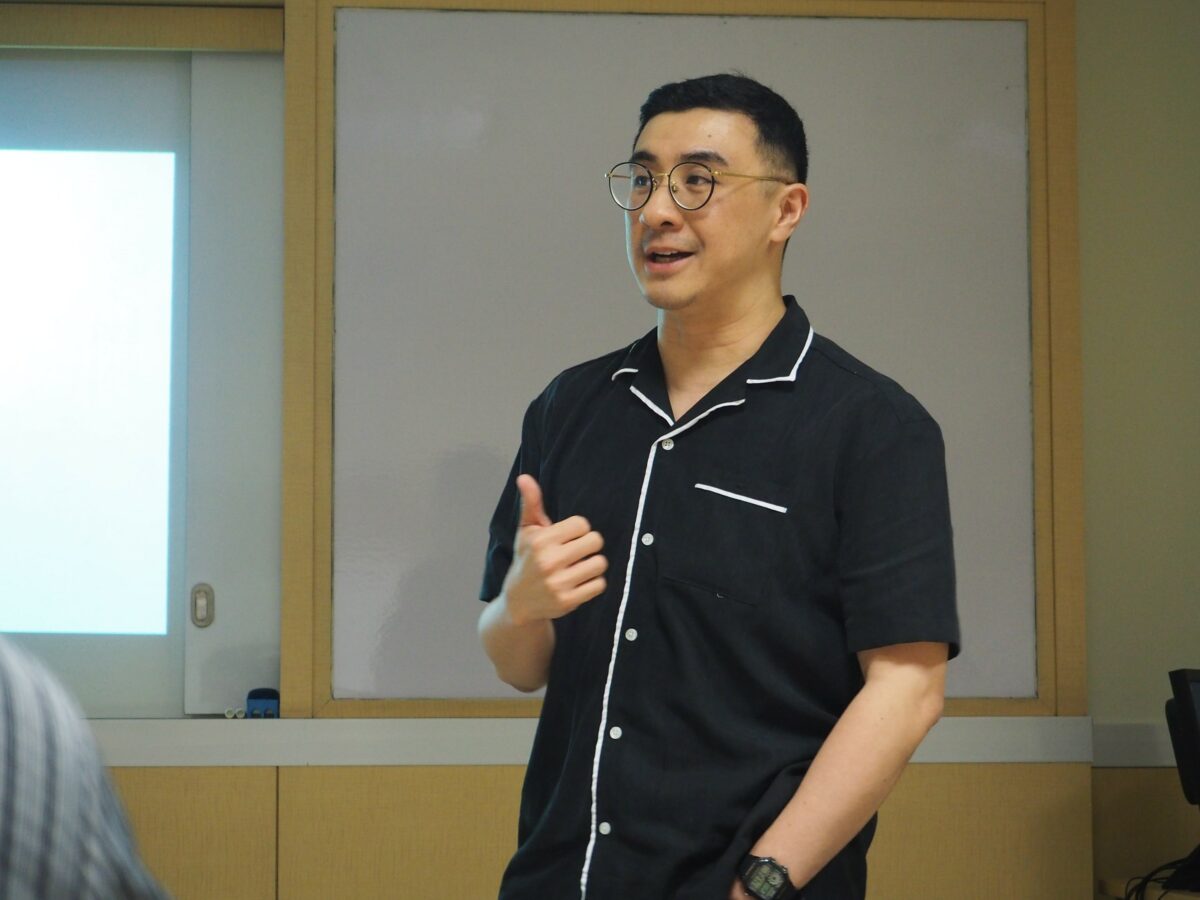 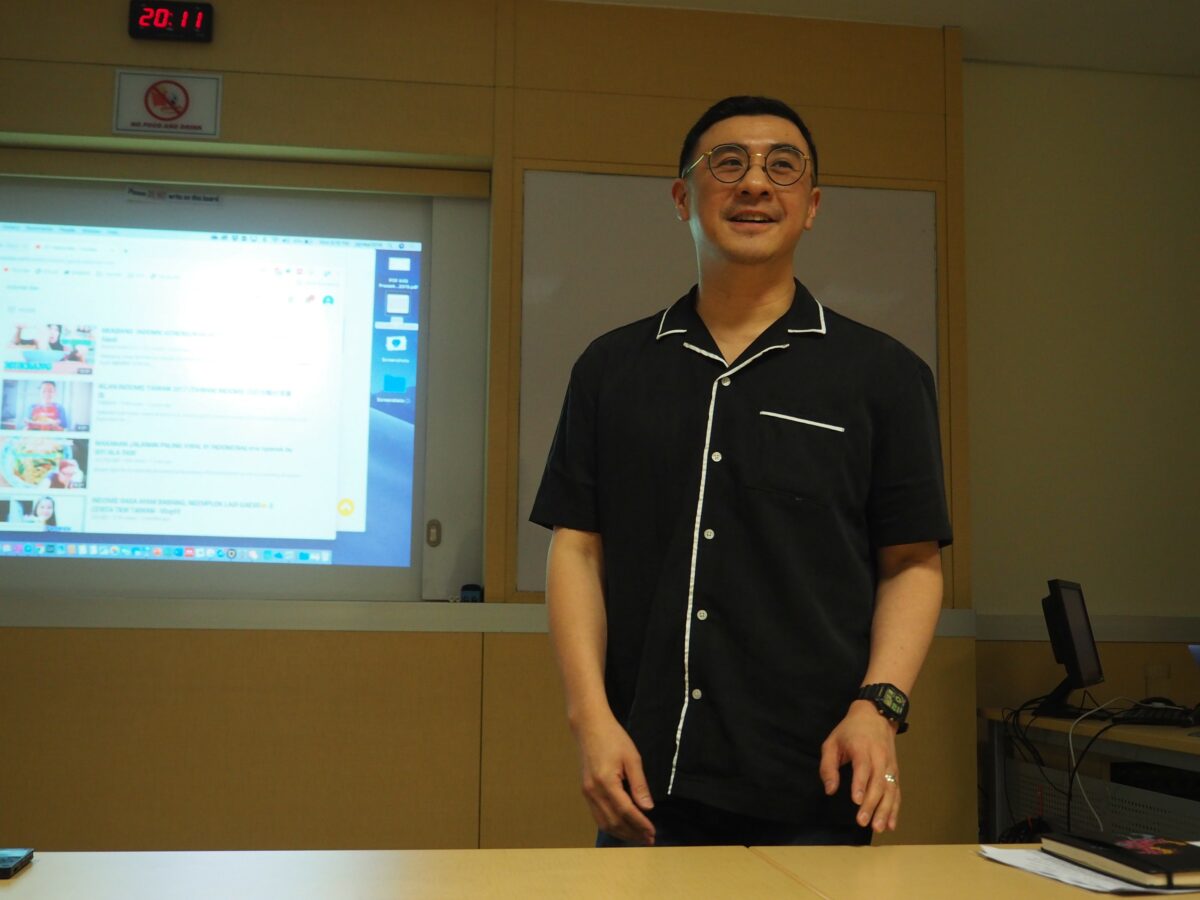 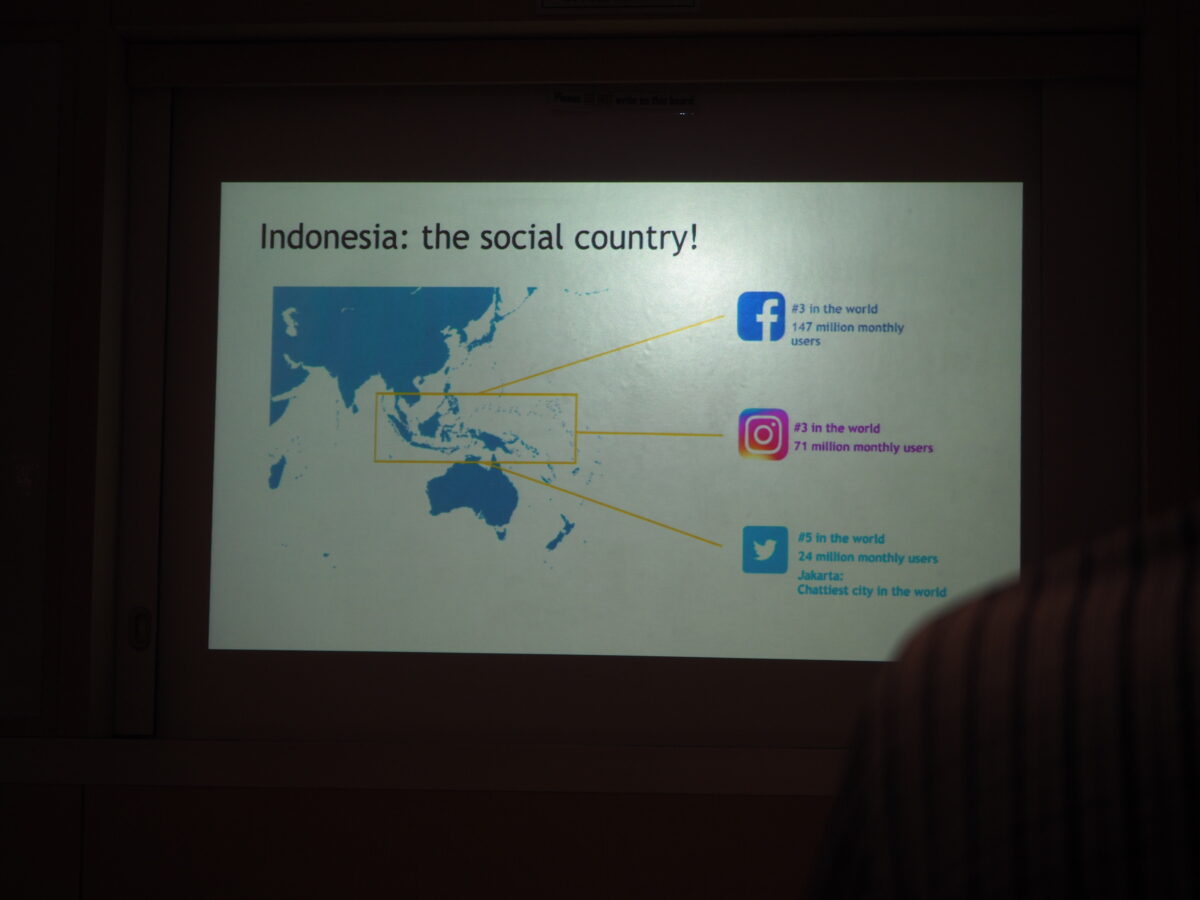 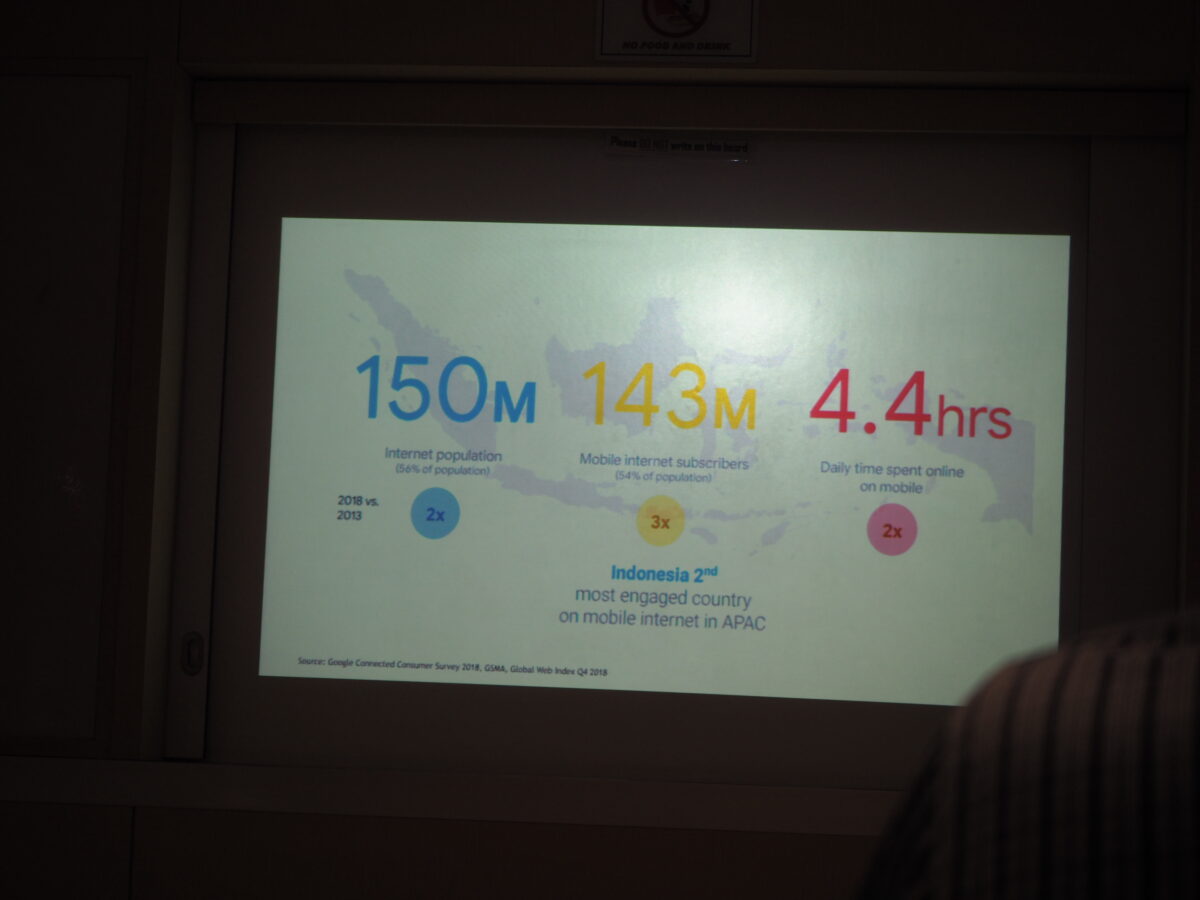 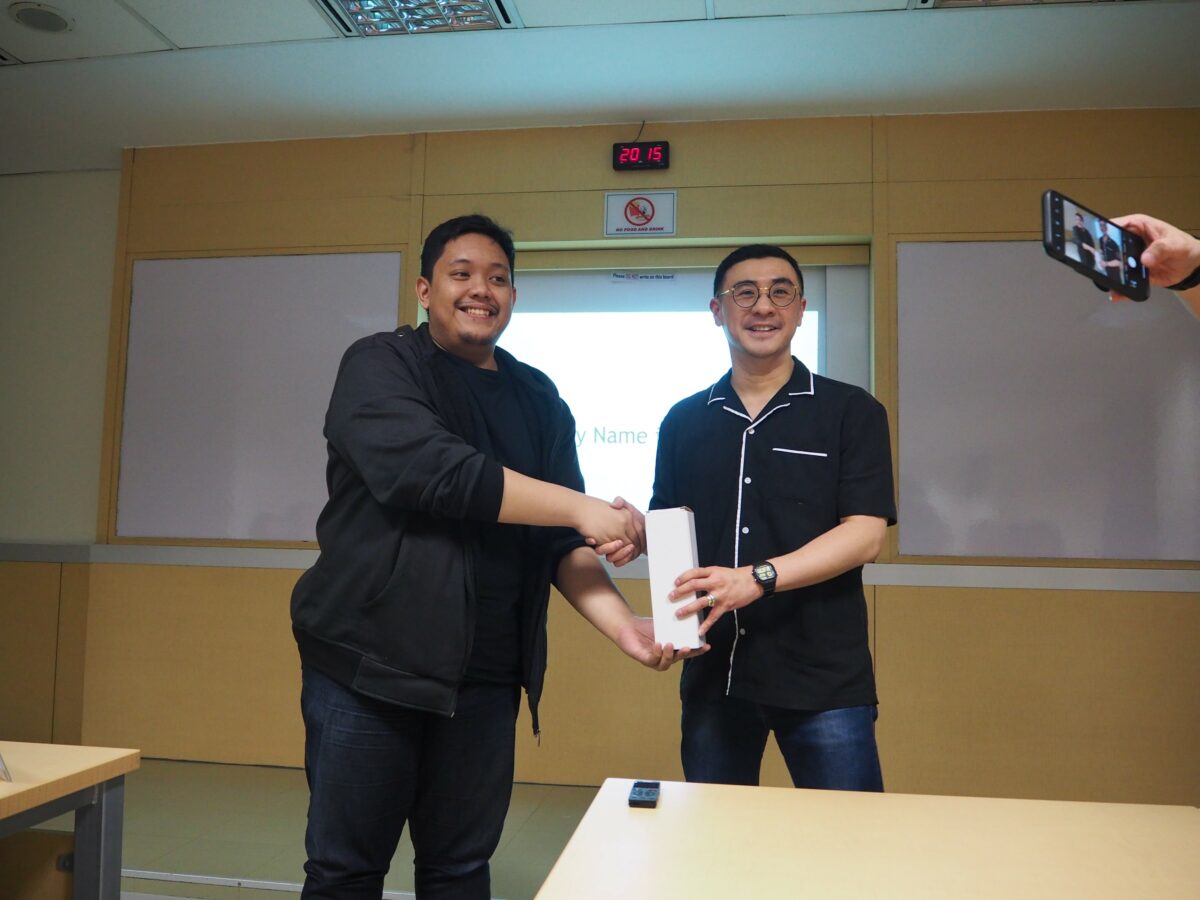 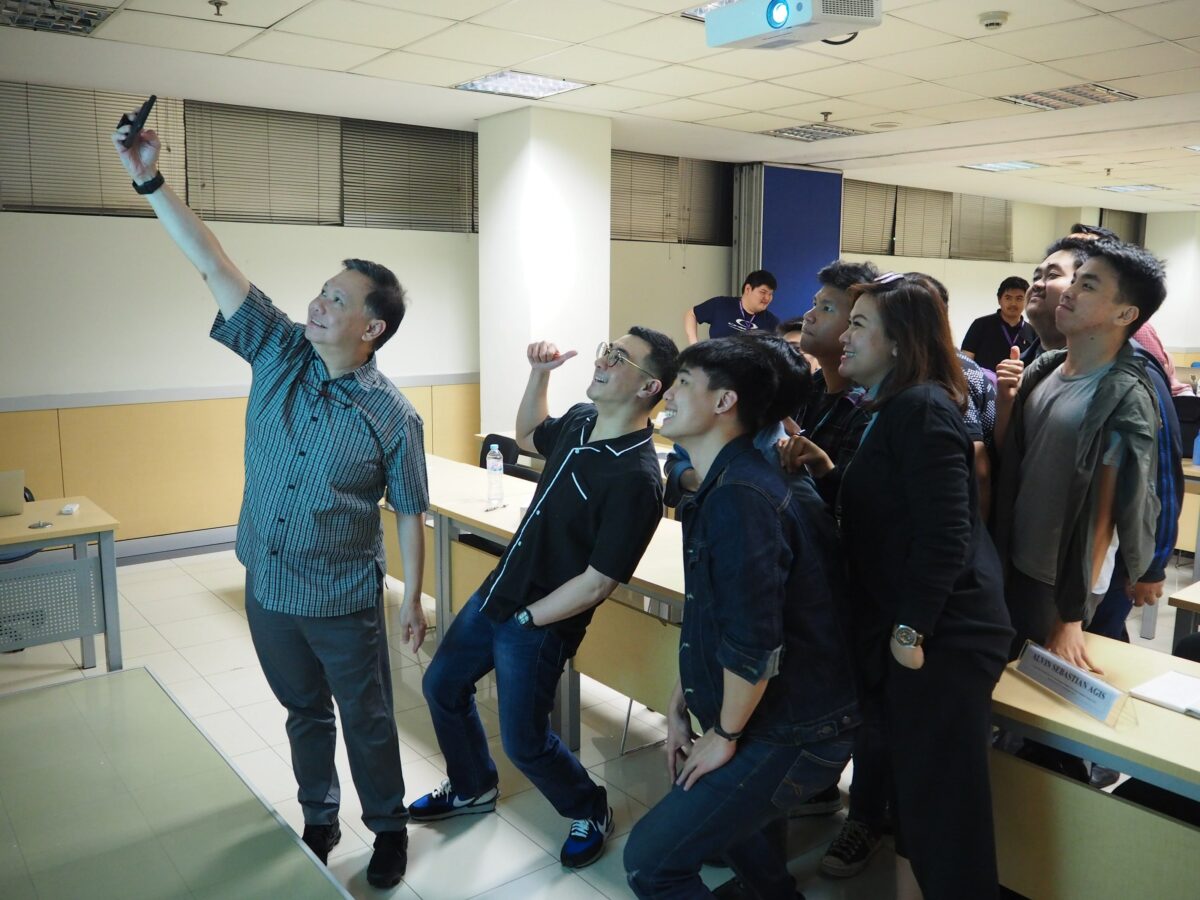 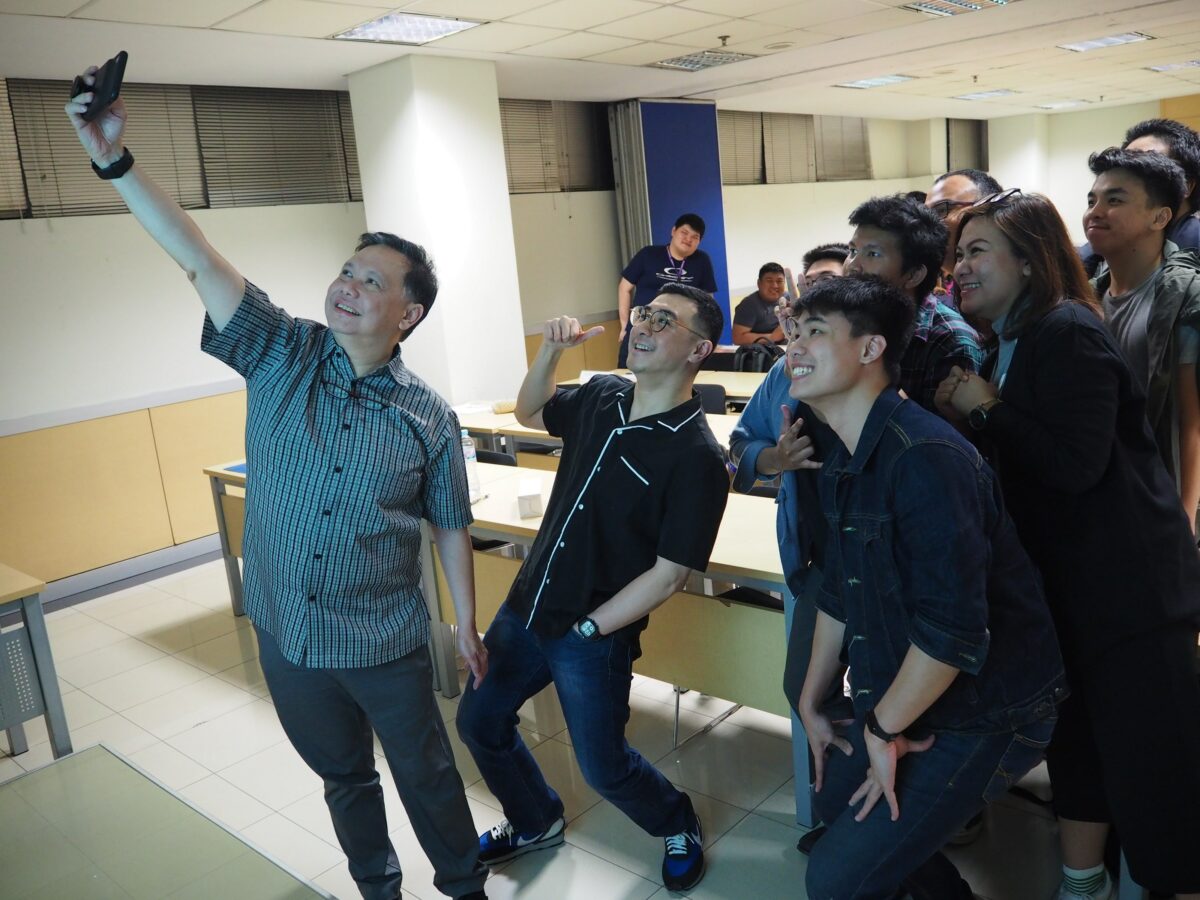