In this globalization era, it is not uncommon for a company to have offices, branches, or representatives across the world. It is also common for each branch to be led by a person from a different country and culture. The question is, how to be a leader in such a circumstance?

The crucial factor in this circumstance, he said, is how culturally adaptable a person is. “Learn the language so you can understand the culture,” Batara continued.

In becoming the best you do not necessarily have to be the smartest, but it is more related to having the best attitude. Therefore, according to Batara, in leadership, it is the attitude or EQ, not the aptitude or IQ that determines the “altitude”.

Batara explained that in Citi, the contributions of each person inside are important. Hence, forming the right team, developing the people inside, and creating leaders are crucial. “A winning team is more important than a superstar team,” he said.

Citibank, N.A., Indonesia Branch (Citibank) is a full branch of Citibank, N.A. with its head office in New York, USA. Citigroup Inc. (Citi) fully owns Citibank, N.A. Citi has been operating in Indonesia since 1968. With approximately 3,500 employees, Citi proudly serves the country by providing daily banking services, as well as corporate and investment products to its valued customers.

Citi also plays an important role in citizenship and community outreach initiatives under the umbrella name of Citi Peka (Peduli dan Berkarya, meaning care and create something meaningful). In 2015, Citi Peka disbursed a total of USD 900,000 from Citi Foundation to run various programs that focus on: financial education for children, mature women and farmers’ group, youth entrepreneurship, and micro entrepreneurship. Over 1,500 employees volunteer each year for Citi Peka programs. 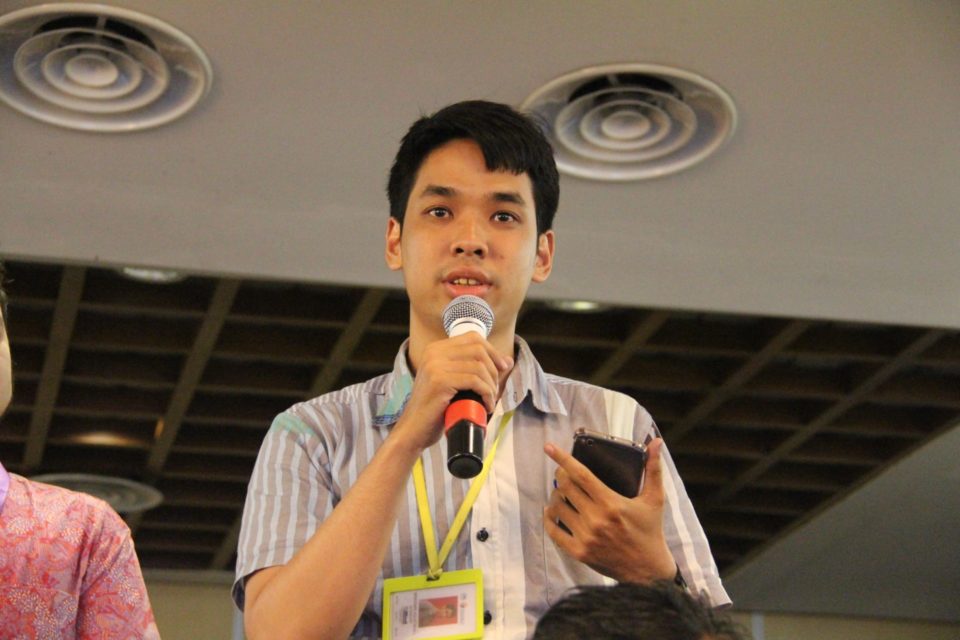 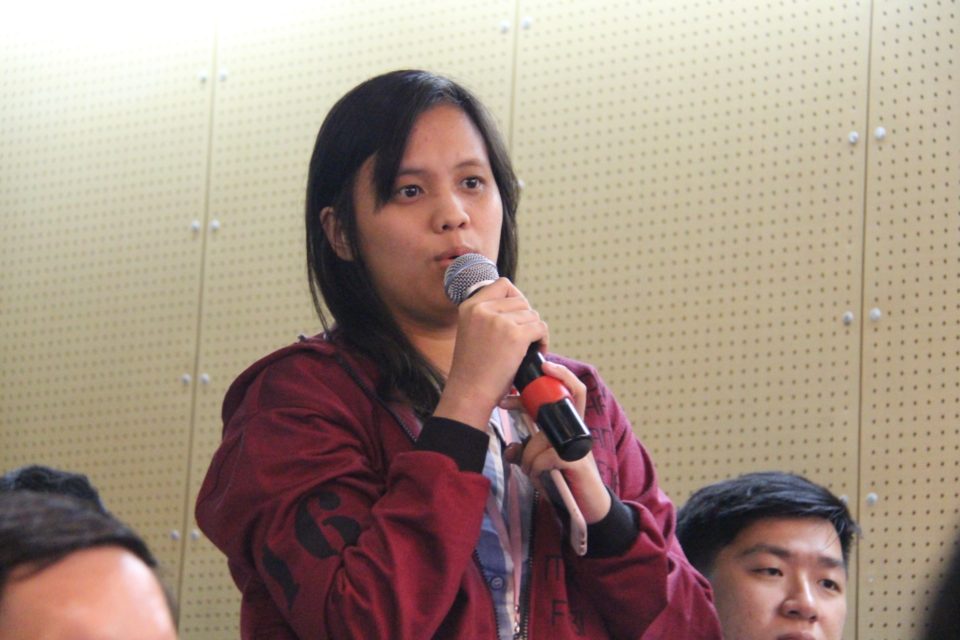 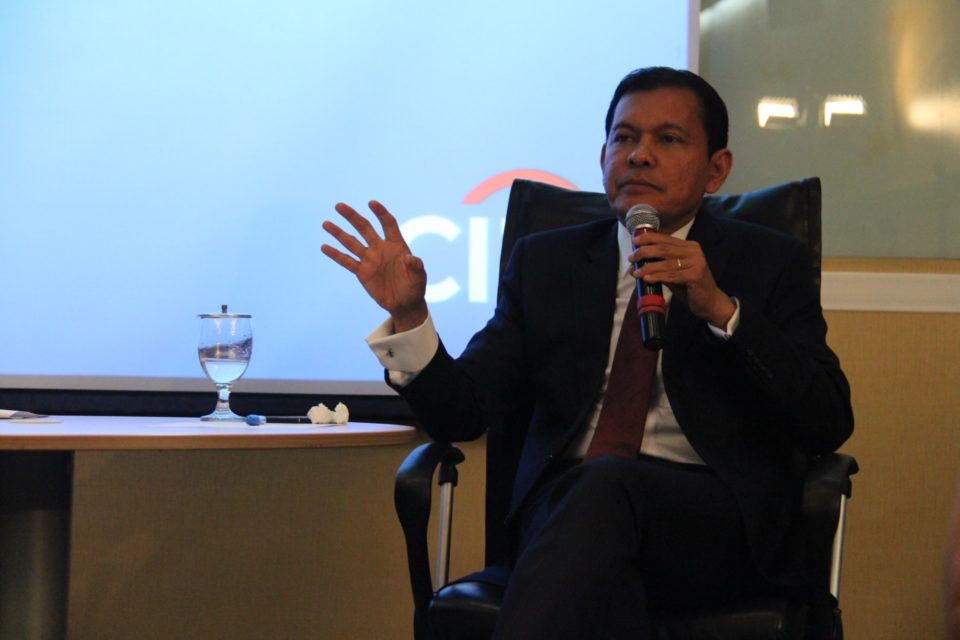 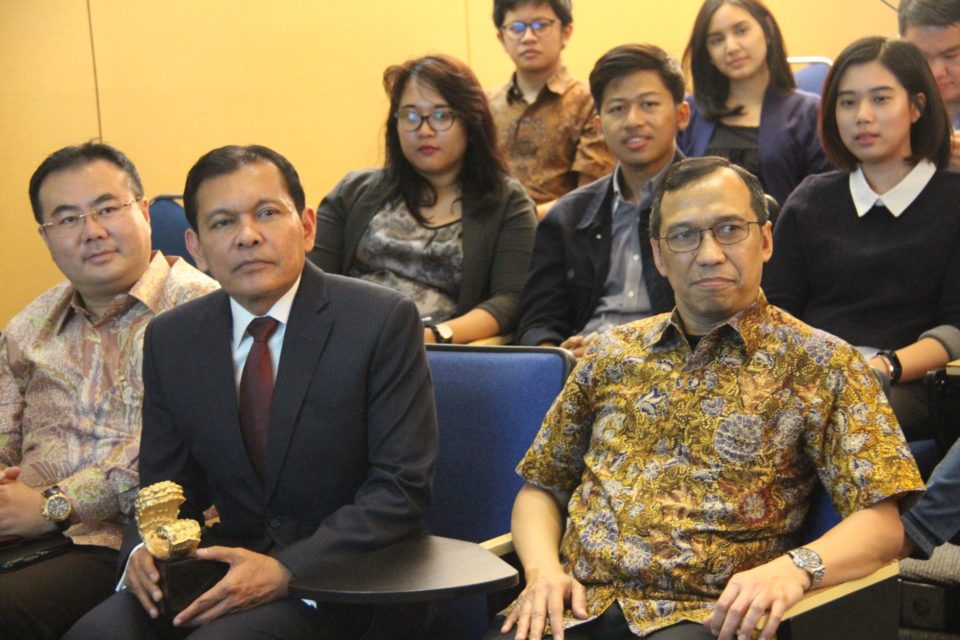