The case is hypothetical events of an Australian based company operated in Indonesia with background of 1998 financial crisis. The case demonstrated cultural differences amongst Indonesian staffs with Australian expatriates in business context, ignited by major financial crisis that hit Indonesia in 1998 when its currency plunged from 2500 to 15000 against USD. The case demonstrated the dynamics in business decision where different leadership styles was encountered amongst multiple stake holders in a cross-culture management set up. 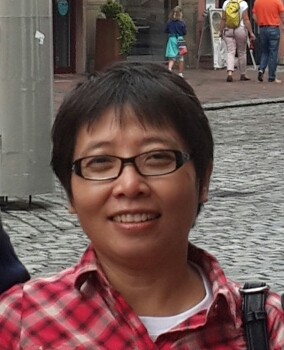 Nurhayati felt reluctant to let the outsource company manage the Beauty Advisor. She was to worry the outsource company could not maintain the quality of their service. But, this step should be taken, since Paragon will have to focus on their main business, the business of make-up. That’s why, she decided to keep the recruiting, training and determining the pay under her company, instead of letting it to the outsource company. Nurhayati will be focus more on developing product quality and quantity, as well as building more warehouse for the upcoming years, she hopes that by such strategic move it would made her company compete in the market, and however, any kinds of strategy would affect them financially.

The purpose of outsourcing Beauty Adviser Staff of Wardah rather than run and managed by itself is to create cost efficiency in the Corporation in order to keep it stays competitive in the market. This purpose has been asserted by Nurhayati as the top management. Since February 2017 the Corporation has outsourced its Beauty Adviser Staff to other party. Then, it is expected that Corporation can enjoy the cost efficiency and it can be more focus on the core-business. However, since the outsourcing of Beauty Adviser Staff just started several months ago, it is not appropriate period to evaluate whether the purpose of the Corporation is achieved or not. To be able to evaluate the Company purpose from financial perspective, at least need one year period considering other related cost. The cost of outsource Beauty Adviser Staff must be smaller than the cost when the staff run and managed by itself. How efficient it is, still needs time to see. 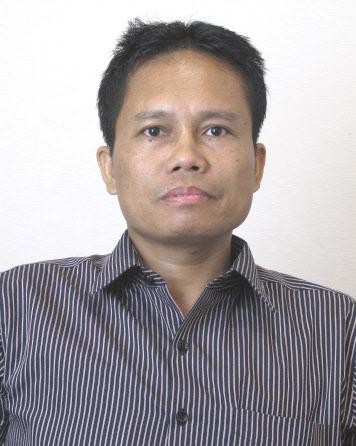 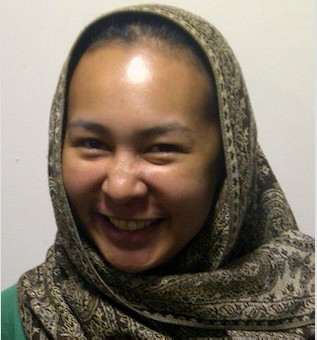 The world of computing is a highly-technical business, with constant innovation a hallmark of the industry. These innovations benefit business as the world becomes more inter-connected; communication channels are opened up, and markets become more globalized. However, forums for globalized communication facilitate a worldwide consumer base with a right to reply that did not exist for previous generations. Complaints are no longer private affairs, as the customer has the ability to take their grievance to the court of public opinion, and the company is forced into defending their position under increasingly tighter scrutiny. This case will examine the dilemma a company can face when their own users turn against them. 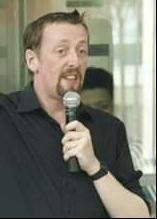 In October 2013, four young people who were passionate about the culinary business agreed to set up a restaurant called ‘Nasi Goreng Mafia’. The four aspiring were Danis Puntoadi, Stefi Kurniadi, Sarita Sutedja and Rex Marindo. With only Rp 100 million, Rex and his colleagues sacrificed their marketing consulting business and pivoted to sell fried rice. However, Rex’s path in the culinary field was not smooth. In the first months, the turnover was only in the hundreds of thousands of rupiah. Amidst the turmoil, Rex and his team decided to survive whatever obstacles they would encounter. In order to achieve the company's mission of becoming a local food chain that was able to bring consumer happiness through the experience of eating food in every outlet, Rex and the team decided to update their culinary concept. Starting from team observations, Rex and his team saw there was a gap in the market for Millennials, particularly students. Their needs included cozy hangout places with affordable prices, big portion sizes, ‘Instagrammable’ locations and the provision of Wi-Fi and power outlets.  "We realized that instant foods were commonly eaten, then we thought how to give a 'twist' in order to differentiate our brands and products from similar products. Therefore, we provide unique sensations for every brand that we have", explained Sasa, (Sarita's nickname) To support the idea, Rex explored and observed various regions in Indonesia. From here, Rex and his team developed the idea of running a culinary business while raising the value of local staple foods; this is when the concept of Warunk UpNormal came into existence. A flurry of new questions appeared; is this the right innovation? How long can they survive? 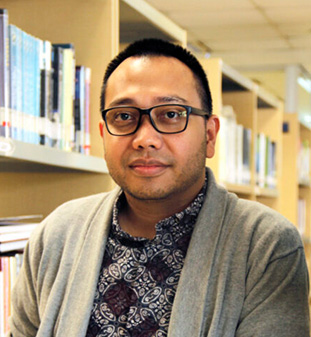