Strengthening Women’s Contributions to the Economy through Education 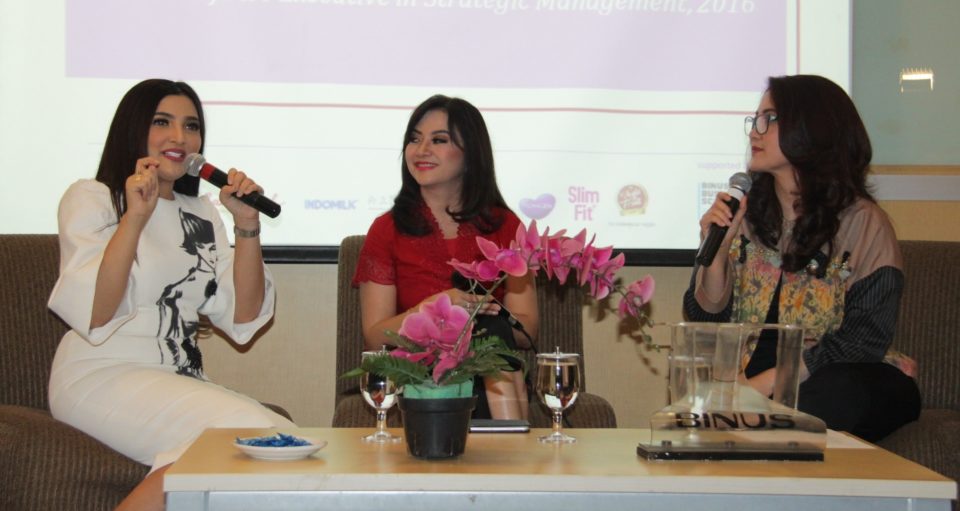 Indonesia is a country with one of the largest economies in ASEAN and the sixteenth largest globally, with 5.02% economic growth. Women, who comprise 49.92% of the population, ideally should benefit from this situation and contribute to this economic improvement. However, many Indonesian women are still left behind in some ways.

“The education attainment and workforce participation of women in Indonesia are still low, lower than men,” said Dr. Rini Setiowati MBA, the Head of the Master’s Degree Program of BINUS BUSINESS SCHOOL, in “Women’s Talk: The Power of Modern Kartini” that was held on Thursday, April 20th, 2017, at the BINUS JWC Campus, Senayan. In fact, the data that was derived from the 2000 Population Census showed that 37.6 percent of Indonesian women never attended or completed primary school. The data, Dr. Rini added, also showed that only 1.2% of them completed their education at the university level.

This situation is unfortunate because there is much evidence that women can develop their workforce market potential, and therefore benefit the national economy. For example, the potential increase of the USA’s gross domestic product (GDP) is 5%, Japan 9%, UAE 12%, and Egypt 34%. Meanwhile, the International Labor Organization (ILO) estimated that from a total of 865 million women around the world who have the potential to contribute significantly to the economy, 812 million live in developed countries.

Giving better opportunities to women, especially through education, will significantly contribute to not only benefiting themselves, but also their families. In 2013, the IMF revealed that women are more likely than men to invest a large proportion of their household income in the education of their children. Moreover, the quality of women as mothers significantly determines their children’s growth and development quality.

Women’s participation in a company will also give it more opportunities to be able to access a better talent pool. Women are considered more suitable to occupy managerial positions in a company where females are the target market. Furthermore, women at the BOD level will improve the corporate governance because they can give a different and wider perspective.

However, there are still many challenges for women to be able to add more to the economy. The first one is the patriarchal culture that places men’s level and position higher than women in every aspect, including the social life, culture, and economy. Gender inequality like subordination, marginalization, and stereotyping are also critical matters to be tackled. Others challenges are access to education and skills training for women to strengthen their competitiveness and gender discrepancy in education; the higher the education level, the lower women’s participation is.

Education holds great importance for women’s participation in the economy. Through education, women can be agents of change. Improvements and investments in education enable them to gain independence economically and increase their work productivity. “Better education will also open opportunities for women to contribute not only for themselves, but also for their families, the social environment, and the country,” Dr. Rini explained.

Modern Kartini Representatives and the Power of Education

Raden Adjeng Kartini, one of many Indonesian heroines, is well-known as a figure that inspired the movement of women’s emancipation. Through her letters, which were later collected and published in a book that was titled “Door Duisternis tot Licht” (Out of Dark Comes Light), Kartini conveyed her ideas of women’s empowerment and gender equality, especially in education. Kartini’s passion and spirit continue to live within the younger generations until now, like Lies Permana Lestari and Ashanty.

Lies Permana Lestari, the Operational Director of PT Sarinah (Persero) and an alumnae of the MM Executive Program in Strategic Management at BINUS BUSINESS SCHOOL, said that women are incredible and multitasking individuals. Hence, empowering them through education will result in a greater impact. “Indonesian women are extraordinary and can be considered as modern Kartinis,” she continued, in “Women’s Talk: The Power of Modern Kartini”.

Education, according to Lies, has contributed greatly to her life – given her knowledge and skills in business and also made her more competitive, more open, and tougher in facing competition in the industry. Those factors have become her forte in managing and developing Sarinah that is right now moving to the e-commerce sector.

Meanwhile, Ashanty, a singer, founder and CEO of Ashanty Beauty Care, and a student of the MM Executive Program in Strategic Management at BINUS BUSINESS SCHOOL, said that getting a higher education level gives her new experiences, skills, and knowledge, especially in business. Ashanty explained that because of her education, now she has a better understanding of calculating profit and loss, managing a company, doing market research, and so on.

“The objective of getting an education is not for the academic title, but to gain insight and shape one’s mindset,” said Ashanty. 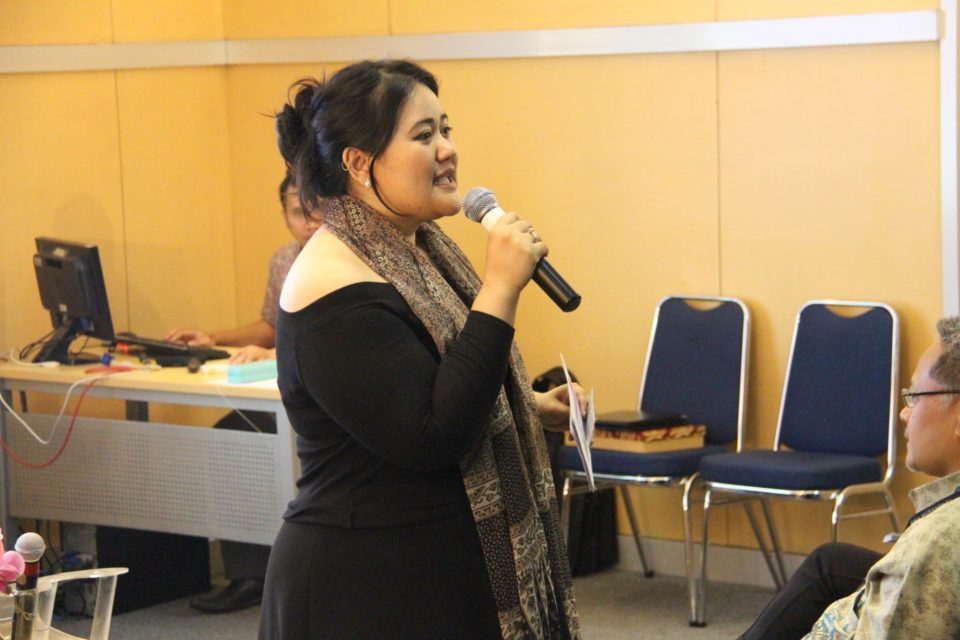 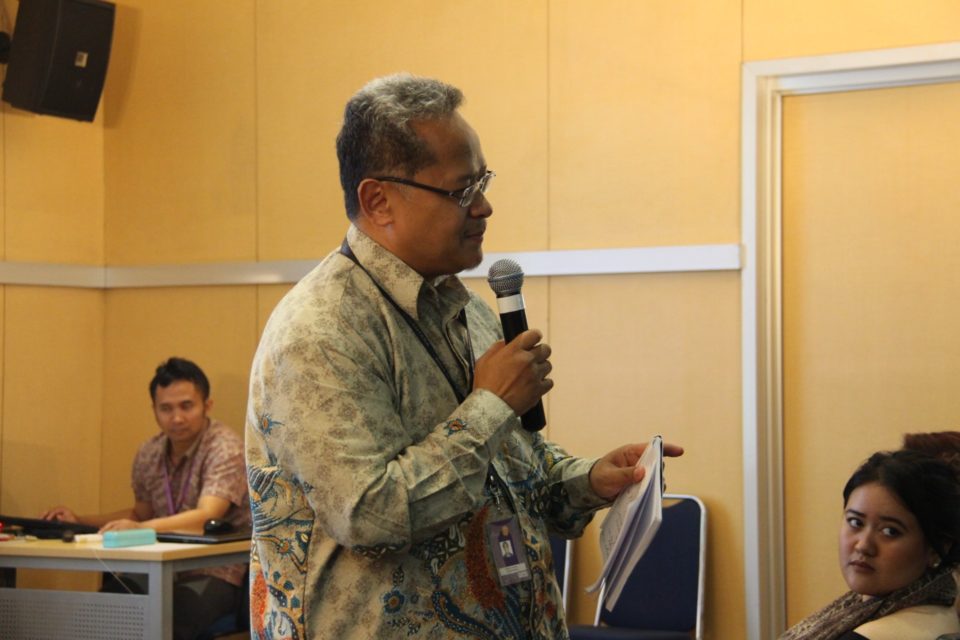 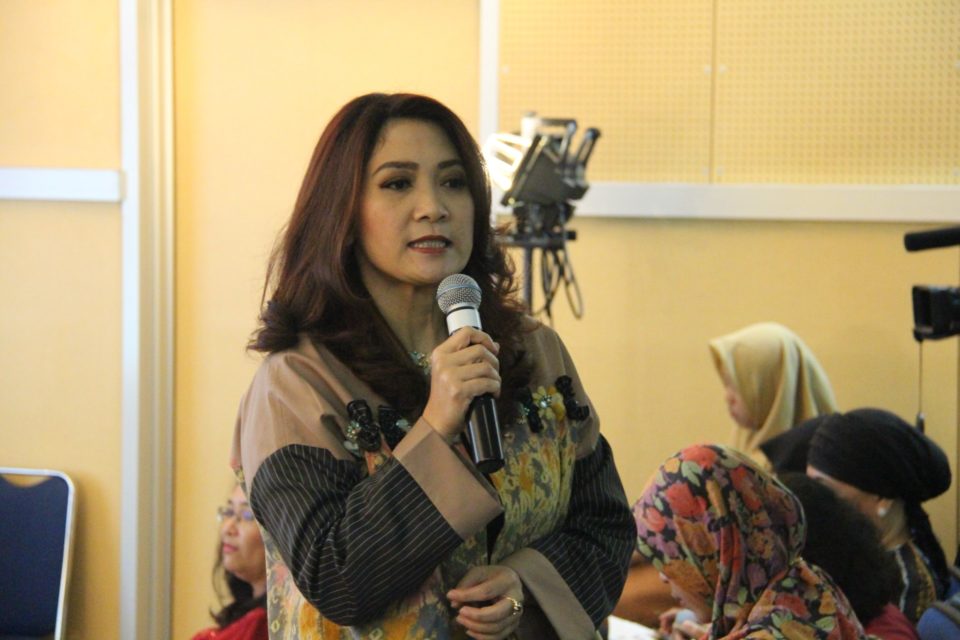 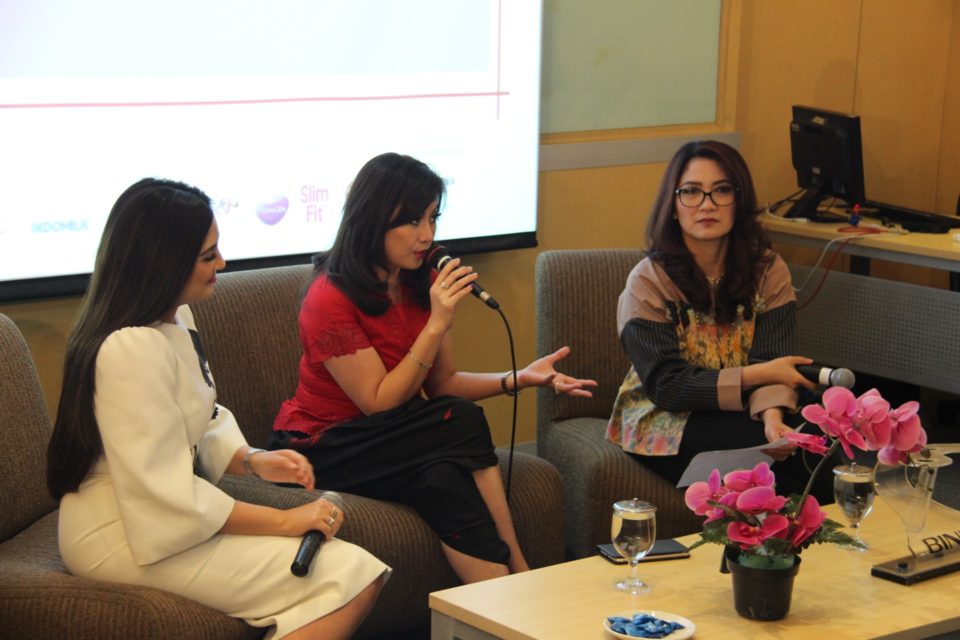 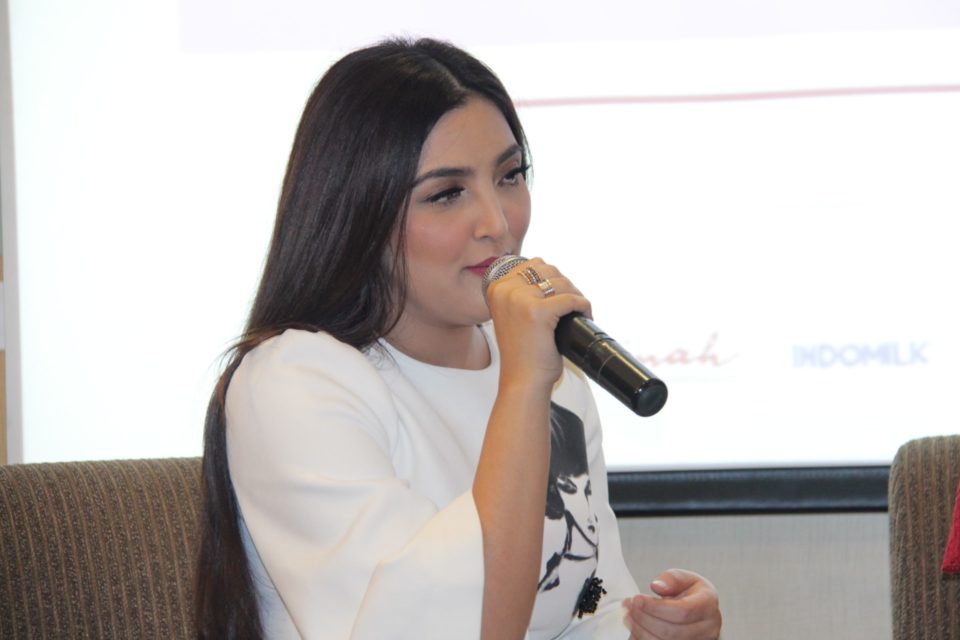 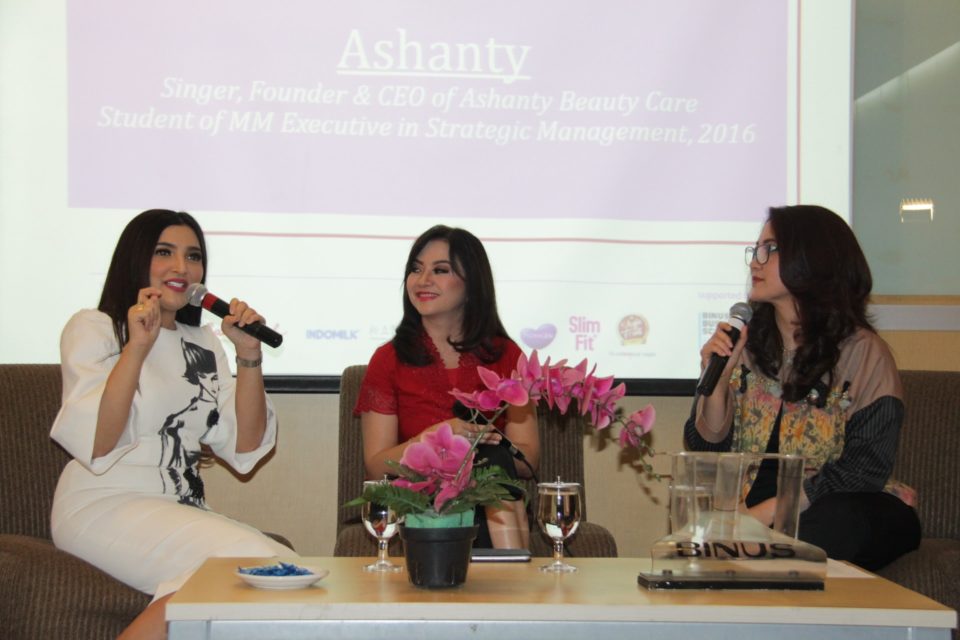 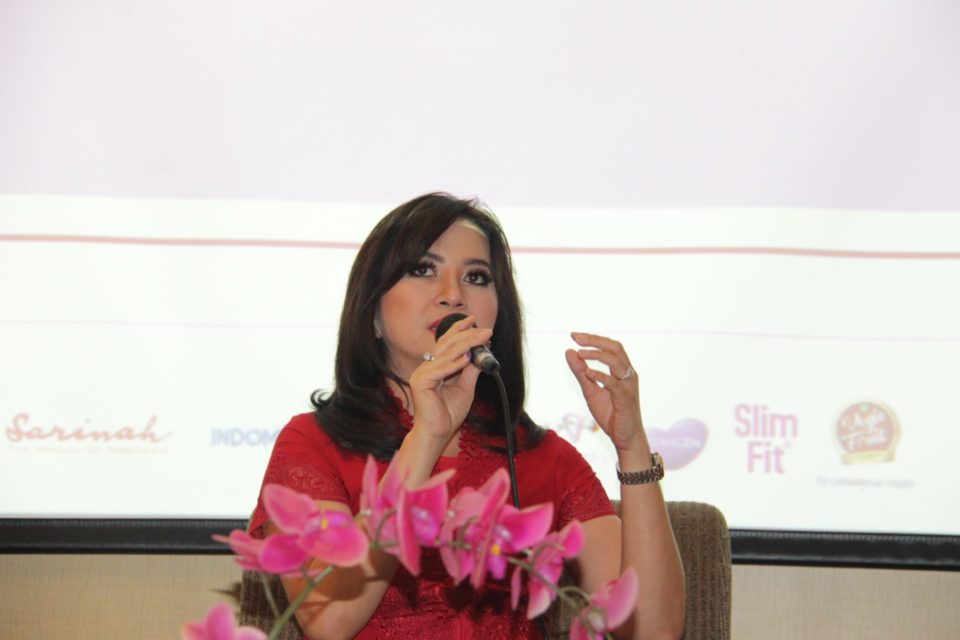 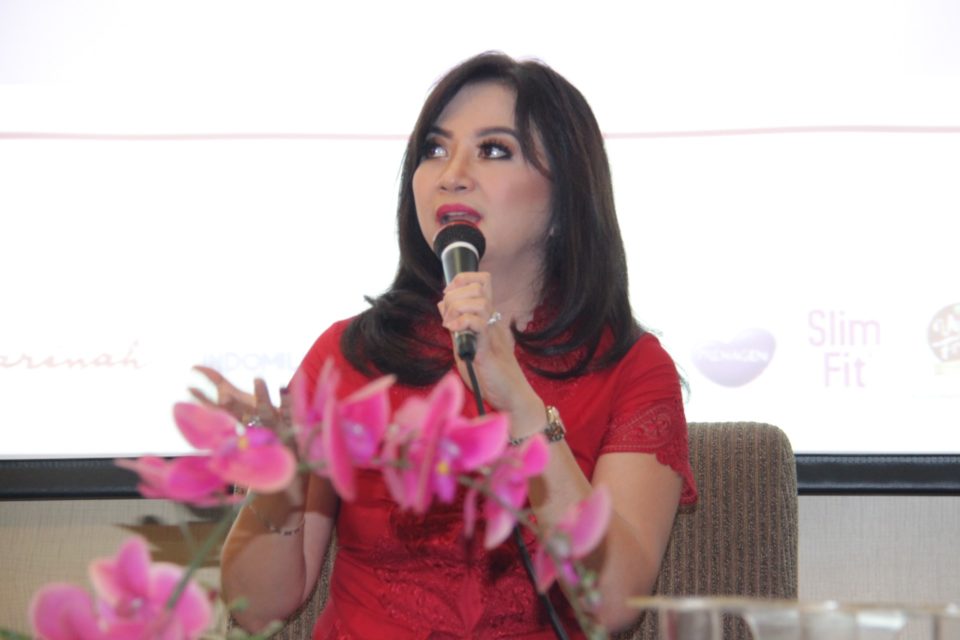 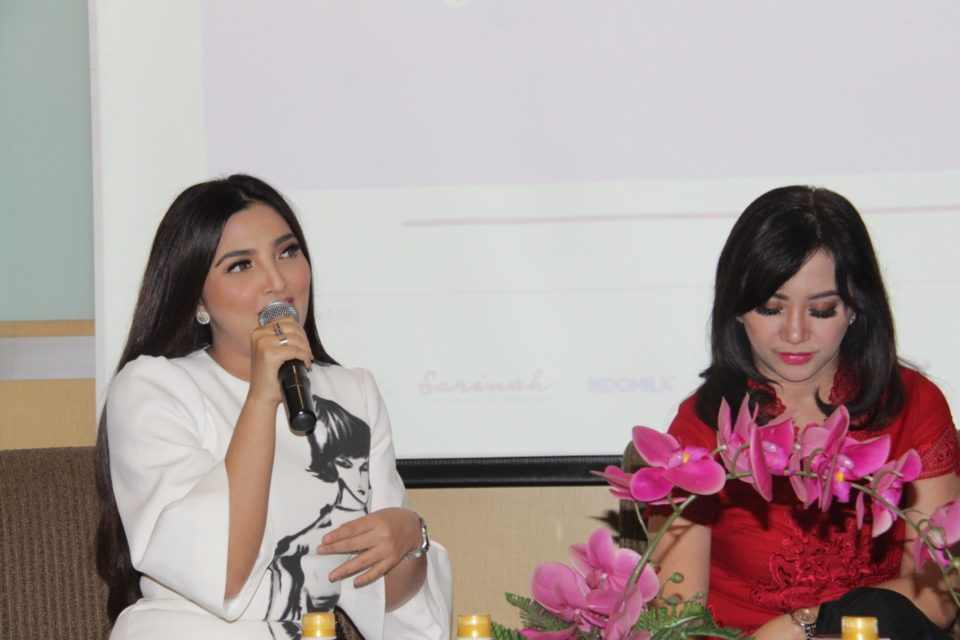 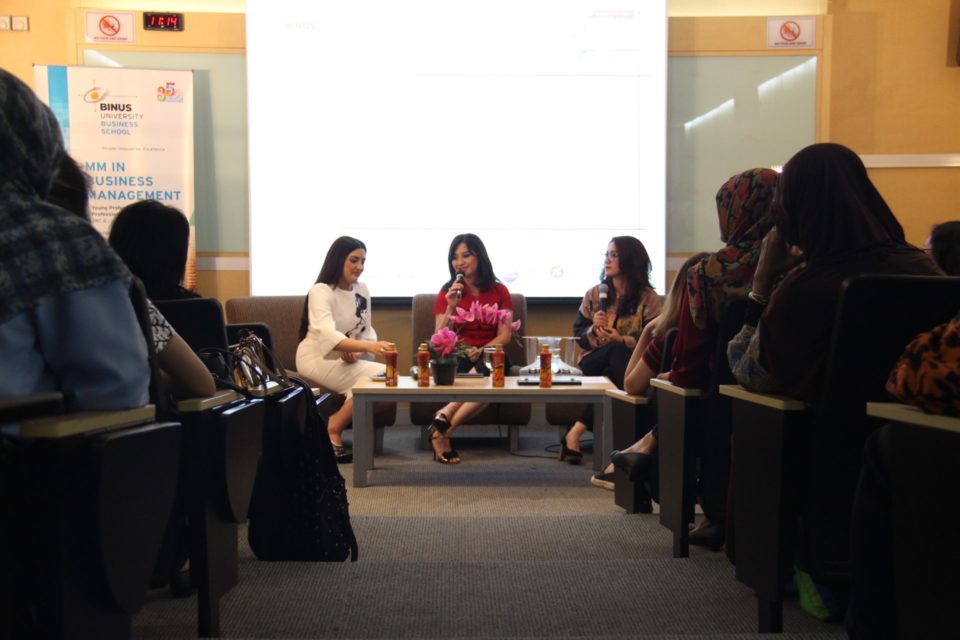